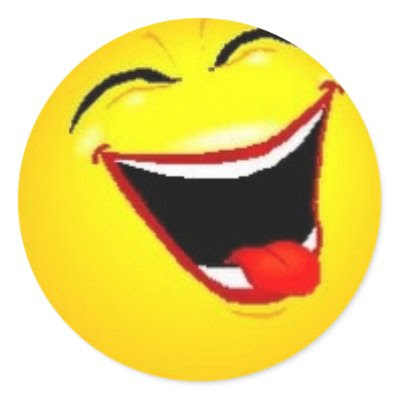 If it wasn`t so costly I would laugh

The Millennium development company that got fleeced from Fortress(New york City hedge fund) ....The hits keep coming,not only is Vancouver on the hook for the athletes village boondoggle but.....

Millennium development was working both sides of the pond,while Millennium was conning Vancouver,and west Vancouver and just about everyone else they were also doing a major hose job on the city of Nanaimo....

So the city of Nanaimo GAVE Millennium a prime city plot of land for 1$dollar,the city spent over a million$$$ dollars servicing and preparing the site,meanwhile Millennium was doing a two step shuffle,in other words they kept stalling on the construction start date,well this dog and pony show went on for some time,the city got mad,issued warnings,meanwhile Millennium kept saying they were getting their financial house in order and they would start building any day now,stall after stall after stall,the Nanaimo city council eventually ruled they would fine Millennium 50.000.00$$ for stalling and missing deadline after deadline,well we all know what happened next,Millenniuim got rescued by the city of Vancouver and paid off Fortress,but that didn`t do any good for Millennium`s finances,so eventualy.......

Nanaimo told Millennium to get lost,your out,meanwhile there was still no hotel built or even started.

Flash forward to today,a story in the Nanaimo daily news.

The VICC(convention center) has lost nearly 1 $million dollars so far this year,and the teachers federation just cancelled their convention in Nanaimo because....LOL... because there wasn`t any HOTEL ROOMS available for their delegates,VICC is expected to lose as much or even more money over the next several years! Gee I wonder how the Vancouver trade and convention center is doing? Not good,so says my secret sources.....Here is the link to the story.

The Olympics just keep on delivering the province gifts,and you know that old saying "Beware of strangers bearing gifts"

This was about the time that members of North Shore Winter Club were suing the developer for not living up to the agreement that allowed construction of an apartment tower on club property.

Naive municipal administrators are lambs for the slaughter when they deal with speculators.