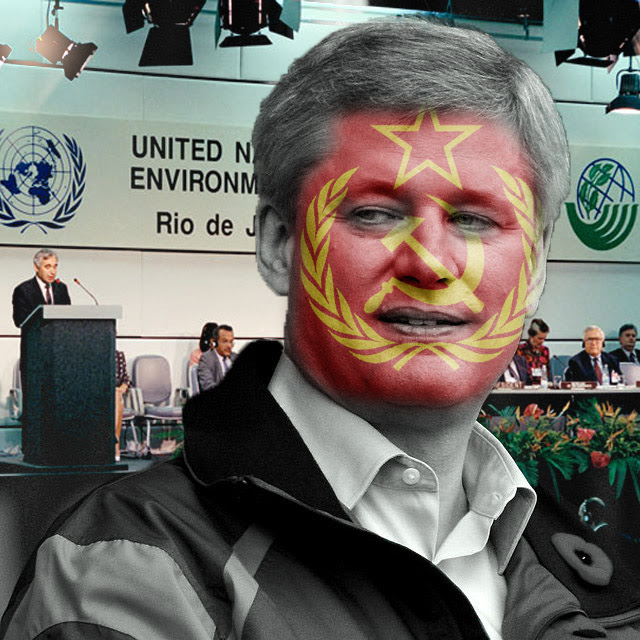 Stephen Harper is running scared, his underpants are soiled, Justin Trudeau, the newly appointed leader of the third place Federal party has Harper and the Cons freaked out, polling data has Justin Trudeau winning a minority Government if an election were held today..Justin is a phenomenon, Justin Trudeau has starting running his own ads to counter Harper`s childish antics, a polite ad, a non-personal ad..Justin Trudeau is taking the new winning approach to politics, ala Adrian Dix..

Stephen Harper is so bland, so old, so boring, a pathetic corporate bootlick..

Anyone who defends these immature antics of Harper and his party must have a few loose screws, the Federal Cons have lost their way, they can`t balance a budget, they are wasting money on partisan ads, they are cutting services to seniors, cutting Canada pension, cutting healthcare, Harper cares only about godamn oil pipelines, the Federal Conservative party will fall loudly, fall hard just like the BC Liberals...

The public has grown up, the internet is the new source of data, no longer can lying spinning politicians get away with serving up garbage disguised as palatable fare..

I am a NDP supporter both Federally and Provincially, I am however honest with myself, Justin is a superstar in the public`s eyes, if indeed Justin Trudeau is a lightweight, in over his head the public over the next 2 years will figure that out, Stephen Harper is so transparent, Harper is a gutless name-calling coward..


Stephen Harper is a National disgrace, and he`s on his way out.

Go ahead, defend the wasting of public tax dollars attacking political opponents, two years out from an election..


_____________
"OTTAWA — A “classroom” at Degrassi High served as the setting for Justin Trudeau’s first national advertisements, which aired Wednesday just as the Conservatives were planning another attack on the new Liberal leader — this time using taxpayer dollars.
Documents obtained by the Liberal Party show the Tories are planning to send thousands of taxpayer-funded mail-outs to households across the country reiterating their message that Trudeau is “in over his head.”
The mail-outs, called 10-per-centers, are usually supposed to be used by MPs to update their constituents on what is happening in the House of Commons. According to the documents, the anti-Trudeau flyers will be mailed out June 1."


This site is called The Straight Goods, we may well have a political bent, however, we won`t defend our side for the sake of favourtism, we won`t be a bullshit fake site, with fake comments, agree or disagree with my views..

I thought the business/corporate donation mailout by the NDP was crass, uncalled for....

Also, it was about time Adrian Dix became clear on Kinder Morgan..

Let`s be perfectly crystal clear, a major oil spill in Vancouver harbour would result in property values dropping by $hundreds of $billions of dollars, our world brand would be tainted, tourism would decline, people sitting in our Vancouver convention center don`t want to look at endless oil tankers or sheening oil from their rooms..Cruise ships would stop calling on Vancouver harbour on route to Alaska if it was oil-stained..

I applaud Adrian Dix for his stance.

I thought to campaign for the Liberals like the Vancouver Sun and Gord MacDonald and Jon Ferry did today you had to register with Elections (untrustworthy) BC. They work for companies that donated to the LIberals, they are not unbiased and Gords show today was pure politicking for the liberals.

Gord MacDonald is sick in the head, Jon Ferry is an angry old man..Sun News of British Columbia, CKNW is pathetic.

Doesn`t matter, Gord is only embarrassing himself.

"Senior Mounties told not to meet MPs without prior approval"