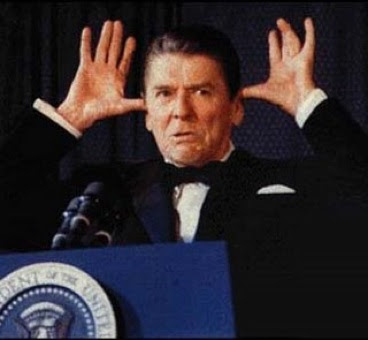 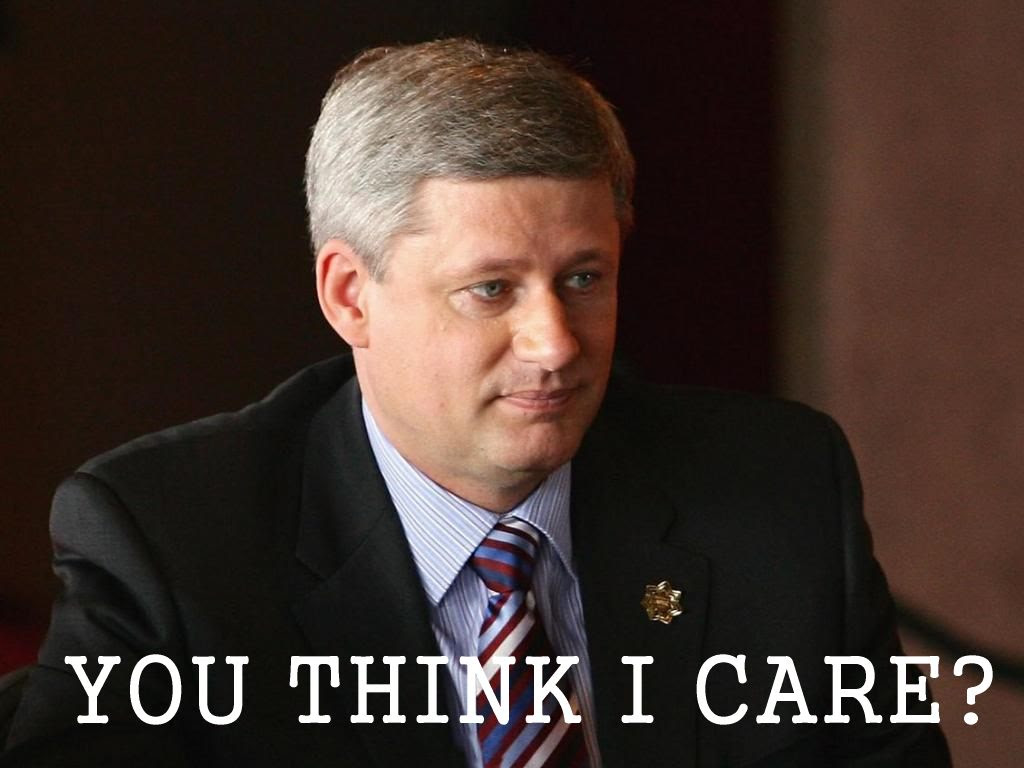 The downturn of civilized democratic society was caused by these men and their draconian ideologies.

What happens next, who knows, the damage is done....Stephen Harper ideology is one of control, obedience, punishment with no carrots, only carrots promised but never delivered.

Canadians have identified Stephen Harper for what he is, a little lying piece of garbage who couldn`t manage a popsicle stand, a stuck in the 18th century who doesn`t believe in science, human rights or natural justice.

Thanks to Amy Clark for the videos, and the inspiration for this sassy little post.

Vieos are brilliant, especially the outsourcing.How come they can make it so simple , yet politicians rarely have an answer

.. thank you for the links to the videos.. excellent !
.. also for your concise & accurate appraisal of our ethically bankrupt PM ..

I'm sure that in his elevated, entitled and morally crippled perspective, Elections and Voters are the root cause of Electoral Fraud..

If only it was just his mail room wet dream egonomics inflicted on the Country named Canada. Instead we have legislated attacks on First Nations & the Charter, Assault on our environment, militaristic adventurism, incompetence at senior procurement levels and Ministries. Obstruction via the DFO and Keith Ashfield, deceit and idiocy from Kent at Ministry of the Environment .. and a big hello to our uber Minister of Natural Resource selloffs to China... the shrill, desiccated, past his 'best before date' fossil fuel fool Joe Oliver

Evangelistic sideshows, Ministers who live with their mommy's. Closeted or hypocritical Ministers initiating or driving related legislation or pontificating on their friend Israel. Unelected dweebs named as being among the most powerful politicians in the country.. ! Step forward Ray Novak .. Stephen Lecce !! C'mon down !

The conflicted and incompetent list is staggering and grows daily.. as fast as the Del Mastros, Duffy's, Guergis', Van Loans, Carsons fade, we find the Clement's unpunished, the missing 3 billion out there floating with Konservitive shite in F-35 airspace.. and the kreeps like Boessenkool still playing partisan backroom poker with the preening pretenders such as Kristy Clark.

These prigs n pigs n porkers need to meet an appropriate pair of pliers.. One good squeeze and the squeal will resonate through the halls of Parliament.. the rest will run, farting and wild eyed about their precious pension.. and whatever reputation they faked and fabricated for so long ..

Since when do we leave carpetbagger swindlers in charge of Canada ??