The race is on, which federal leader will be the first to denounce the HST 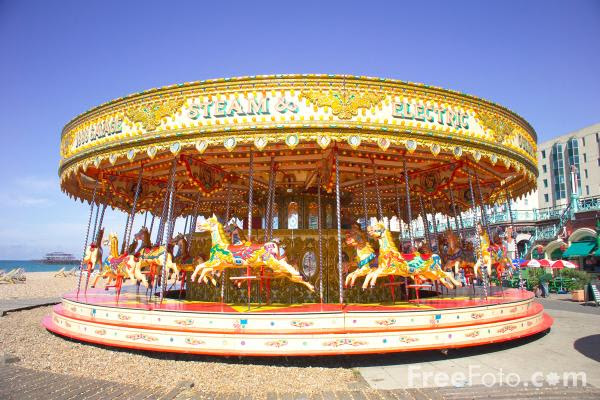 Good news my friends,slippery Jack Layton is forcing the issue on the HST, Stephen Harpers wants his majority,Michael Ignatief wants to bring voters back the the grits,Jack Layton wants to become the official opposition,so what is the good news ? Well my friends, all roads the federal leaders want to travel go through an ANTI/HST platform!
(Updated November 10th/2009) Well my friends,fresh off the news wire,Ian Black minister in charge of trying to sell the HST appeared today at the BURNABY BOARD of TRADE and.......He was scheduled to speak for 20 minutes then answer questions....Well, Ian Black talked for 40 minutes and answered NO QUESTIONS......And the members are furious,their questions wern`t answered,Ian Black told the crowd at the BB of Trade that.....Members can write their questions on the HST on paper and he will eventually answer them!......When hell freezes over.


This is getting very interesting my friends, the HST debate is heating up Canada wide, the NDP government in Nova Scotia(the first ever NDP government in Nova Scotia) are starting to exempt many items form their existing HST tax, the tax they have had since 1997. The fine people of Ontario are ratcheting up the NO HST debate, the federal NDP will vote against the HST in the house of commons, in other words,Slippery Jack Layton has caused a major stir, and...
Gordon Campbell`s worst nightmare is about to come true, Stephen Harper is trying to distance himself from the HST,but he can`t hide,and....Stephen Harper wants oh so bad to get his majority, well his majority hinges on the HST, because, if Stephen Harper denounces and rejects the HST he will get his majority!

Bring on Iggy, the federal Liberals are in deep doo-doo, their at the lowest level in over a century, Michael Ignatief is desperately looking for an issue to breathe life into his federal Liberal party,well....He`s been getting a lot of heat about the HST, will he vote against the HST in the house of commons? I think he will, because,if Iggy votes for taxing BCers and Ontarions he will be cutting his own throat!

So here`s the deal folks, everyday more and more people/business/industry/the public are coming out against the HST, everyday the federal Liberals are getting weaker, everyday Stephen Harper dreams about a majority,either Michael Ignatief or Stephen Harper will be the first to run on an Anti HST platform, in fact I could see all three federal parties running on a anti/HST platform, and there is that little issue about Quebec wanting 2.6 billion of back money over the HST...(read about Quebec wanting 2.6 billion here) http://powellriverpersuader.blogspot.com/2009/10/quebec-wants-26-billion-for.html

My friends, the day is coming soon, the federal leaders are going to have to take a stance on the HST, Gordon Campbell is living in fear, who will be the first federal leader to dump on the HST, Iggy? Harper? I suspect it will be Stephen Harper to do an about face on the HST, but it matters not, Iggy wont bring back the federal Liberals without denouncing the HST, Harper won`t get his majority without denouncing the HST, and my friends, no matter what, the HST has killed off Gordon Campbell and the BC Liberals whether the HST goes through or not!(read more about the HST and Jack Layton here,a good report by Monte Paulson over at the Tyee) http://thetyee.ca/Blogs/TheHook/Federal-Politics/2009/11/06/NDP-to-vote-against-NST-bribe-funds-layton/
So who will reach for the "Brass Ring" first ?
The Straight Goods
Cheers-Eyes Wide Open
Posted by Grant G at 2:25 PM