Kirk Lapointe and the Vancouver sun are idiots 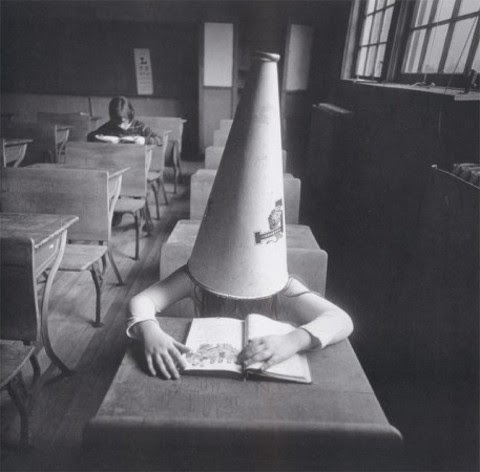 Is it too much to ask Kirk Lapointe (managing editor of the Vancouver sun) and the Vancouver sun to be able to do the simplest of math? I could see Bill Good(Gordon Campbell`s radio pimp) making these type of errors but shouldn`t print media fall to a higher standard?

Here I was checking out Canwest media outlets wondering what`s new, what`s going on in the world because when I slip away to go fishing I leave the world of news behind me, anyways, as I was perusing stories in various rags this little Vancouver sun story caught my eye....:Golden ears bridge a goldmine for Translink:

The reason the story caught my eye was that I specifically wrote about Translink and the Golden ears bridge several weeks back only my story was titled : Why Translink is going broke: So seeing the headline thoughts started whirring through my mind,could I have been wrong? I have been wrong before, I`m always messing up my too and to, so says my journalistic sister(journalistic,is that a word?.) Anyways I start to read the story preparing myself for probably having to write a new Translink story apologizing to my regular readers for jumping the gun on Translink.

So I read the story expecting the financial numbers to leap off the page but boy was I disappointed and exonerated at the same time, now I am not exactly a brain surgeon, school,well lets just say I never came close to a graduation party, apparently I was to disruptive in school and was told to leave,I obliged but I digress, back to the Vancouver sun, the author of the Canwest story was someone named Kelly Sinoski, there`s a perfect chance to do a Polish joke but with a (SKI) on my mother`s side of the family it would be like insulting myself, but cmon, Kelly are you stupid? Incompetent ? or just a Canwest stooge? OK, so simple math isn`t Kelly`s strong suit but surely Kirk Lapointe or Patricia Graham(managing editor and editor-in-chief) of the Sun would of caught the glaring errors or at least would of given a qualifier in the story but no,that would be professionalism and unfortunately the Vancouver sun and their editors aren`t capable of running a lemonade stand, funny though,the best and the brightest,dumb and dumber are more like it.

Kirk Lapointe or Patricia Graham and to a lesser degree Kelly Sinoski you are idiots, Translink making a few bucks a month for 6 months then breaking even for 6 months the losing millions per month forever doesn`t qualify as a goldmine, journalistic trash, I would expect that from Campbell`s (PAB) public affairs bureau but don`t you have any integrity at all at the Vancouver sun.(Read their trash here) http://www.vancouversun.com/Golden+Ears+Bridge+goldmine+Translink/2021575/story.html

Final point, The deal was structured this way for exactly this purpose,to spin a story making Translink look good,to make the Golden ears bridge deal look good,well the deal stinks,the golden ears bridge deal stinks,the Canada line stinks,and the port mann bridge deal will stink to high heaven, looks like Gordon Campbell,Translink and the Vancouver sun all went to the same school,and none of them could run a lemonade stand,a government,or even edit a story.you can read my Translink story here.

You nailed it Grant. I suspect that the BC Liberals do their accounting in the same fashion and thus explaining their gross mismanagement of BC's finances. Gotta love these P3s.

I'm sure that the Canada Line will yield similar results.

If you get hurt that ivolves a insurance claim and if you are not related to someone within the scope of the goverments or any crown corperastions, I guess what I mean is you have to have someone who has contects with ones that control the inner working. In general the small people just don't have no where to get honest represention it seems when ever you get to the right place either the courts, arbratration things of this nature and for some unknown reason you are told we can not hear your complaint and this keeps happening as you keep trying to have your legal complaint heard, you are now being buried by the system. Get ready to suffer properly the rest of your life plus your loved ones. These strong arm people have more respect for their dog, why he can not speak up he just lays there