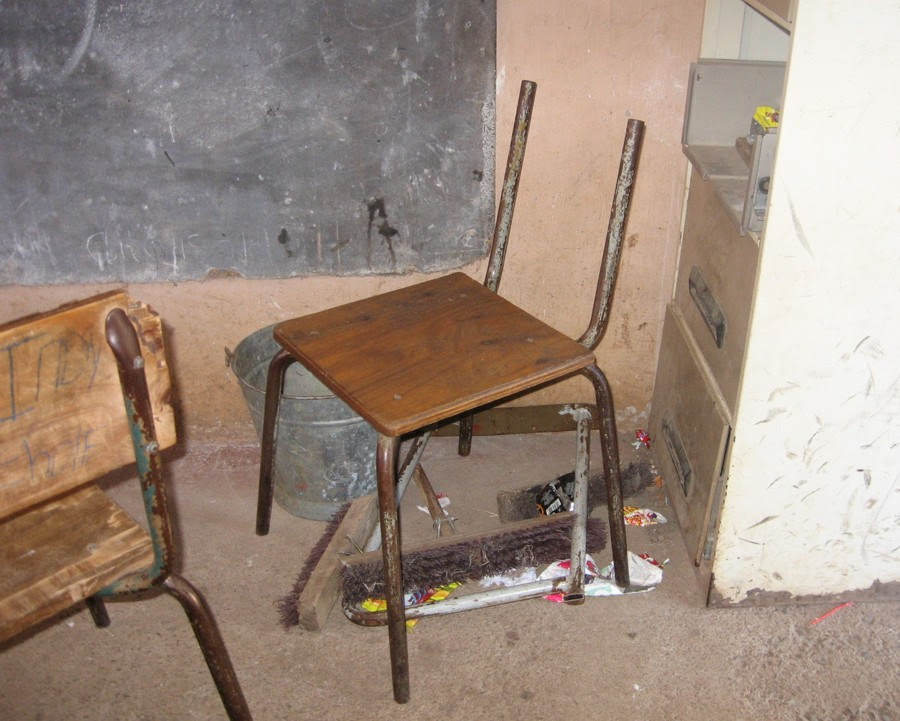 There aren`t many highlights in this years massive fudget budget,the deficit....3.55 billion Dollars$$...I know thet media have been saying 2.8 billion$ deficit,but that number is wrong,750 million dollars of the 1.6 billion$ federal bribe is being applied,so the deficit is.....

3.55 billion$$$....The biggest deficit in BC history,what to talk about,a little pullback on the HST,utilities will be exempted,the first crack to the pressure on the anti HST crowd,a few chippy tax cuts and even those are being taken back with MSP premiums rising,and they will rise every year to meet the meager budget increases to health....

So now,all future health budget increases will be tied to MSP premiums,dollar for dollar,the Campbell isn`t increasing the health budget,you are!

Cuts to the ministry of the environment,what the hell,they only need a rubber stamp,cut em some more!

Cuts,discretionary cuts,I love the flip flop today over gaming grants to the arts,yesterday they were told their 3 year funding agreements they had with the province are null and void,today Coleman backed down to the groups that had the three year funding promises.....Change of heart from Campbell or Coleman....HA...Not likely,these groups sought legal advice,well apparently gaming revenue,percentage wise has to be delegated to these groups and the three year promissory notes are legal contracts,after they threatened to sue the province got legal advice and were told they would lose...HA Ha....great news for some groups,but the majority of these outfits will get nothing.

The legal and moral contract Campbell has with the public has been broken,the BCLC use the fact that monies go to community groups as a selling point,there is a moral clause in using these funds,also the expansion of gaming was predicated on extra monies going to these groups,.....Campbell,a dirty low down slug.

Which brings me to the biggest fraud in the fudget budget.......

Lets set the stage,back in 2008 a committee looked into all-day daycare for 5 year olds,the costs,needs with staff and space,the committee came to the conclusion that to get the all day kindergarten up and running would require 500 million dollars$$$.....a thousand new staff to be hired and building space would be needed........Read the story here.
http://www.timescolonist.com/news/Kindergarten+year+olds+promised/1930619/story.html


So up comes the re-announcement of all day kindergarten,so whats the deal? Well,first off school boards were cut short of funding before the election,every school district faced big cuts(again)....Well,every year schools would get monies for refurbishment,the money spread around to all the schools was used for re-surfacing gymnasiums,playgrounds,maintenance,usually these expenditures take place over the summer,when school is out and thus won`t cause disruptions to class and the regular curriculum.........

So here we have an announcement of funding that is less then 1/3 rd of the amount required,but it gets worse,because at the same time the Campbell gang has cancelled the 110 million $$ amount that was going to schools throughout the province for their yearly maintenance,so this work,the majority has been done already will have to get paid from somewhere else in the school budget......

So here`s the deal,the daycare con needs 500 million,the province coughs up 151$ million but at the same time the province takes away 110 million in maintenance money....So we won`t get daycare set up,we won`t get maintenance done,.....Well you can bet the ministry of education will blame the NO-CARE on the greedy teachers.........The "Gordon Giver" strikes again.

The Politician is deranged,gordon Campbell isn`t a man,he is a weak lying dirt bag,bill Good can kiss his feet,Baldrey can apologize,Sean Holman can drift into (any Campbell is better than the NDP mode),sorry Sean,you have gone mainstream,your loyalty and fear of annoying the rabblers have taken your teeth away,how`s that Norman Specter handshake Sean? Warm,comfy,another year of NDP bashing and Campbell butt sniffing you`ll be ready for prime-time CKNW spot ........

Whenever I think Campbell can`t go any lower,he manage`s to lower the bar a little more.

Your not well Gordon Campbell.

P.S. Going fishing,time to de-stress,dad and I have a date in port Alberni salmon festival,I`ll be back next week,refreshed and ready to wage war,expect a whopper of a fish tail,I will be aboard the boat (Stolen time).....Stealing more wisdom from my 2 favorite people...mom and dad

I was hoping someone would pick up the anomoly in the public education budget...

Here's something else for you to look into.

I understand that the ministry provides funding (at about 18,000 dollars per school year) for an in-class aide to assist with certain students who have autism or other learning issues...

I now have been told that, if one talks to the right people and makes the correct contacts, that that 18,000 can follow such students out of the public system and into such other options as home schooling...the wrinkle is that the home schooling parent associates with a private school and the cash goes to THAT school and out of the public system altogether.

I'm not suggesting that parents of such children don't have difficult problems to cope with - I am suggesting that a shuffle-step such as this does mean a further cheapening and devaluing of the province's public schools and their financing.

Different topic but an important one:

Please consider using your site to promote Andrea Morton's new blog. She is the biologist who has been a leader in trying to preserve the Pacific wild salmon fishery. Her open letter to Fisheries Minister Shea is informative and should be widely read. A note or link on your website will help get the word out. Pass this suggestion on to others if you agree.