Death of Canada Post And Voter Suppression, The Connection 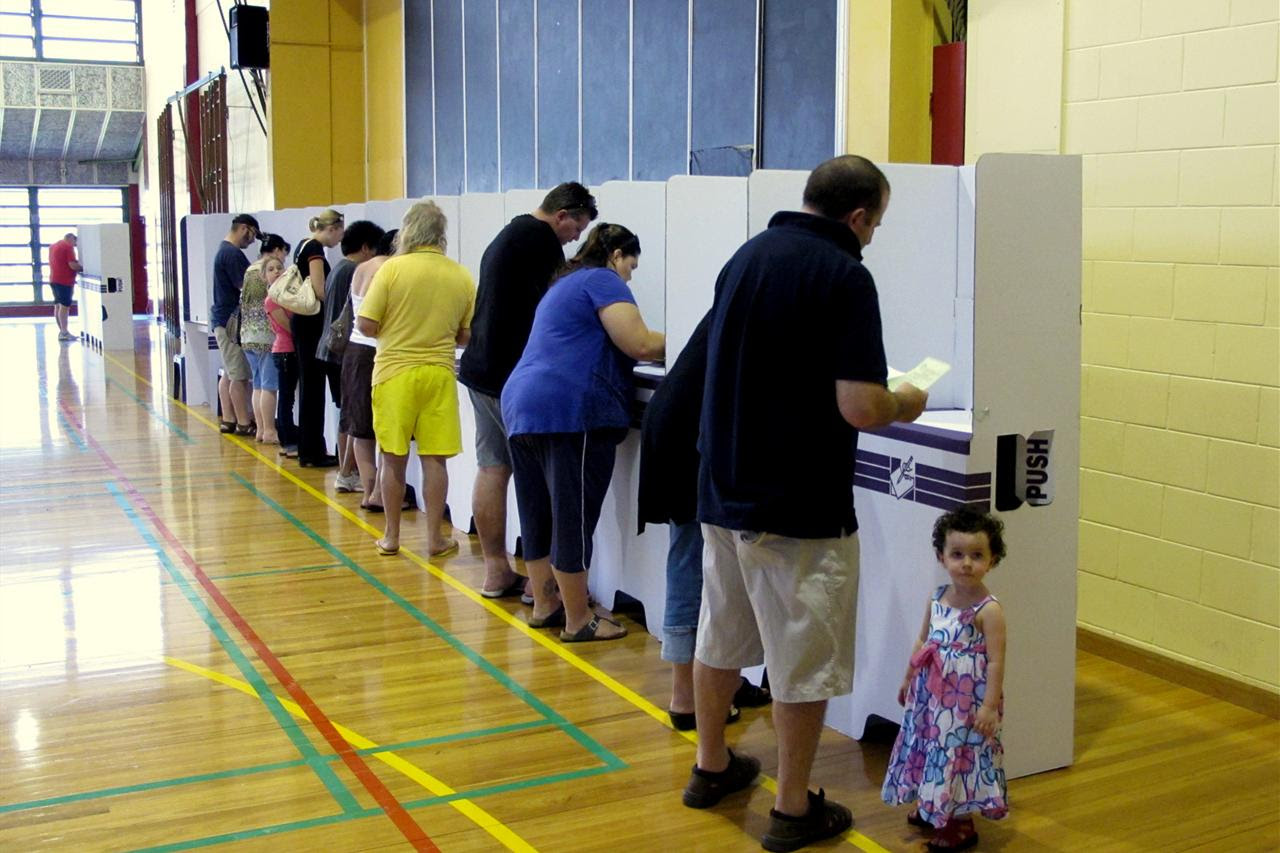 Let me be very clear, postal workers are part of the economy, they buy coffee and lunch, they also report suspicious activities..

The RCMP cost taxpayers money, Fire departments cost money, mowing public parks, guarding our coastlines, zooming around the Arctic on stealth snowmobiles cost money...This is the price we pay to have a civilized society....

Writing skills are on the decline in Canada, just look at Michael Smyth, it can`t decline much more than that..who needs paper and pen?..We do..

How much does one hip replacement cost?...Making seniors wander off to community mail boxes in the rain and snow, a place where they will be watched and targeted...

We will be the only country in the G8 without home mail delivery..

We are first...People get credit cards, drivers licenses mailed out, these communal urban(in the city) multi mail boxes will be where?...

Will they be in front of your house?...Your neighbours house, ...Canada Post has made a statement that procurement of multi communal mail boxes and the locales are already underway...Boy that was fast...What does a multi-communal mail box do for the property value of the home they will be placed in front of...All hours of the day people will be driving up for their mail, 24/7..365 days a year..

Unless these communal boxes are placed in barren areas?...That doesn`t sound very safe...

And there is something else that no one has mentioned, something that may be at the very heart of the matter..

My gut tells me that there is real potential for voter suppression with this ill-founded idea of ending home delivery..

Seems to me that this is an effort to keep voting cards out of the hands of young voters and even if not, this can`t be good for increasing voting numbers in general..

Which is exactly what this post is all about..

And let`s not forget about that Translink referendum..

Get ready for a snap Federal spring election

I don't mind going out on my front porch to check for mail delivered by Canada Post, everyday, but I'll be damned if the Feds think that I'll be Adhering to a USA like standard for Postman: Neither snow nor rain nor heat nor gloom of night stays these couriers from the swift completion of their appointed rounds only to discover that I have GARBAGE advertising, OR worse NO MAIL today come back another day, day, day, day.

This move isn`t about saving money or efficiency..

It`s about delaying cheques, delaying pensions, it`s about getting everyone wrired for CSA, and CSIS...

Or haven`t you heard..Harper wants to scare away tourists..


This move is about Stephen Harper wanting to destroy Canada`s economy, destroy the economy and force everyone to embrace tar oil and gas exports..

This is about intimidation..

Stephen Harper is going on ANOTHER WITCH-HUNT against Environmental groups..

This is about lowering the voter tutnout for this Spring`s Federal election.

The headline in my local rag claims "CLARK EXPECTS JOBS PLAN WILL PICK UP NEXT YEAR".
Really Christy? That's only 3 weeks away! But they were supposed to pick up last year.

Nice to hear she has a 'jobs plan', but what is it? Really!

"THE GOALS OF CLARK'S CANADA STARTS HERE: THE BC JOBS PLAN: INCLUDE PLACING BC IN THE TOP TWO IN CANADA IN GROSS DOMESTIC GROWTH AND NEW JOB GROWTH BY 2015".

WTF does that mean? Really! How do you plan to attain that goal?

"WE'VE SET A GOAL (there we go again) TO CREATE JOBS, TO GROW THE ECONOMY, TO CREATE ECONOMIC DEVELOPMENT" Right! By selling wine and beer at Farmer's Markets! Ohboy!!

A slogan, nothing more, and our media is off-duty until next year, or is that 2046?

Canada Post buildings also sit on a whole host of valuable properties, including that giant site on W.Georgia in downtown Vancouver, which will no doubt get sold off to some insider cronies and bandits.

Additionally, the reduction in service will drive down the need for workers, thereby reducing the size and power of the inside workers' unions.

Yes it was sold and new spiffy postal digs were supposed to have been built at the Vancouver airport..

There will be no new shiny digs anywhere..

And what else was sold..Canada`s embassy digs in London..

It is my belief that we will be having a spring federal election, Harper`s support is waning fast, yet Harper still believes he can dirty politic a Government, albeit not a majority..

Justin Trudeau is getting smoother and stronger, Thomas Mulcair is zooming up the popularity chart too..

Harper is hoping for a split on the left and center, that won`t work this time..

Stephen Harper is down to 25% national support, but those numbers are skewed as his support is concentrated in Alberta and the prairies..

There aren`t many seats there..

As for Canada post buildings, they own prime across Canada and insiders will get the properties..

Harper is going out, but he is also making sure he gives the goodies to his loyalists..

Funny how BC Blu and the King are muted on the Harper..

See right through them.

Guess I missed the timing of that sale.

"The building is going to be redeveloped as a large-scale mixed-use site, but only after extensive planning, said B.C. Investment Management Corporation spokeswoman Gwen-Ann Chittenden."

This just further illustrates where Canada Post is headed.

"When bad men combine, the good must associate; else they will fall, one by one, an unpitied sacrifice in a contemptible struggle." -- Edmund Burke

I was thinking about this, Canada Post would have to buy or rent a huge number of neighbourhood storefront post outlets, cost a fortune in a big city like Vancouver.

People would drive by after work to pick up their mail, a big parking lot needed.

My son lives on 5 acres. Their mail boxes have been vandalized many times, especially at x-mas time.

As a senior living in town? I will have to have someone, pick my mail up for me. I am sure those multi-mail boxes, will often be broken into.

Seems everything with the name Canada in it, will all vanish.