The ballot was widely seen as a test for Japan's public opinion on atomic power in a nation shaken by the Fukushima nuclear disaster. The anti-nuclear camp was divided between two candidates – a former prime minister, Morihiro Hosokawa, and a human rights lawyer, Kenji Utsunomiya.
NHK exit polls gave Masuzoe about 30% of the vote. Hosokawa and Utsunomiya received about 20% each, indicating that if the anti-nuclear vote had been united, a win by either might have been possible. Official vote tallies were not expected until Monday.


Masuzoe was backed by Prime Minister Shinzo Abe, who wants to restart Japan's 50 nuclear reactors, which were closed after the Fukushima disaster. Hosokawa was backed by the former prime minister, Junichiro Koizumi, who is opposed to use of nuclear power. 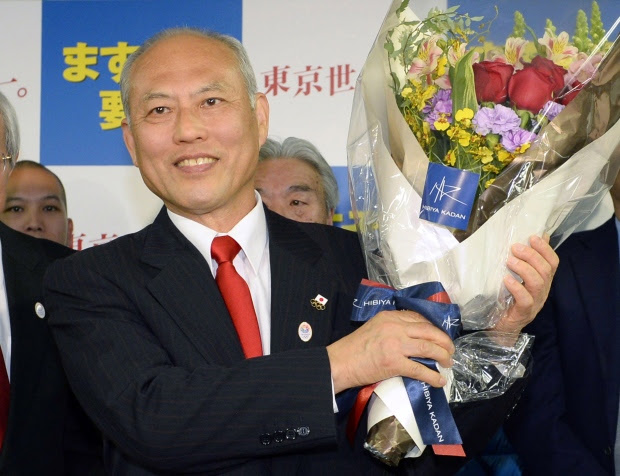 Thanks to a comment on my last post, I was reminded of the election
that was just completed in Tokyo Japan..

This my friends and readers was and is the reason why big LNG energy companies have delayed making any final investment decisions to build massive LNG export facilities in British Columbia..

First off, Japan is already receiving LNG from supplying countries, Qatar, Australia and the like, there IS NO shortage of LNG now and in FACT THERE ARE MANY, BIG, BRAND NEW SPARKLING LNG EXPORT FACILITIES COMING ONLINE IN Australia, EAST AFRICA, new facilities coming online this year, next and the year after, facilities where construction started 4, 5  and 6 years ago, now all coming online and just in time Japan is restarting their clean, no emissions nuclear facilities..

There are more problems for British Columbia, India as an LNG ustomer is a no-go zone, that country`s people are not wealthy and LNG from Australia to India is roughly 16 ocean shipping days closer than British Columbia, that a huge financial edge Australia has in selling LNG to India..

As for China, we are too late, China is not only developing their own natural gas fracking but Russia has several massive natural gas pipeline going directly into China, not to mention that China too is building nuclear facilities, China has nuclear ambitions of 60 nuclear plants online by 2025 to 2030..

With massive amounts of LNG for export facilities coming online, with Japan`s LNG needs crashing to pre Fukushima levels and with nothing built in British Columbia, no final investment decisions, with the USA and Cheniere Enrgy already inking deals to supply Japan with LNG at prices not linked to Henry Hub oil-based pricing, ....
________

There are two major factors that have emerged in the last five years that have sparked a surge in LNG investments. First is the shale gas “revolution” in the United States, which allowed the U.S. to vault to the top spot in the world for natural gas production. This caused prices to crater to below $2 per million Btu (MMBTu) in 2012, down from their 2008 highs above $10/MMBtu. Natural gas became significantly cheaper in the U.S. than nearly everywhere else in the world.
The second major event that opened the floodgates for investment in new LNG capacity is the Fukushima nuclear crisis in Japan. Already the largest importer of LNG in the world before the triple meltdown in March 2011, Japan had to ratchet up LNG imports to make up for the power shortfall when it shut nearly all of its 49 gigawatts of nuclear capacity. In 2012, Japan accounted for 37% of total global LNG demand.

Well, these are indeed not only black swans flying over Christy Clark`s head but economic storm clouds are descending fast and furious on British Columbia.. 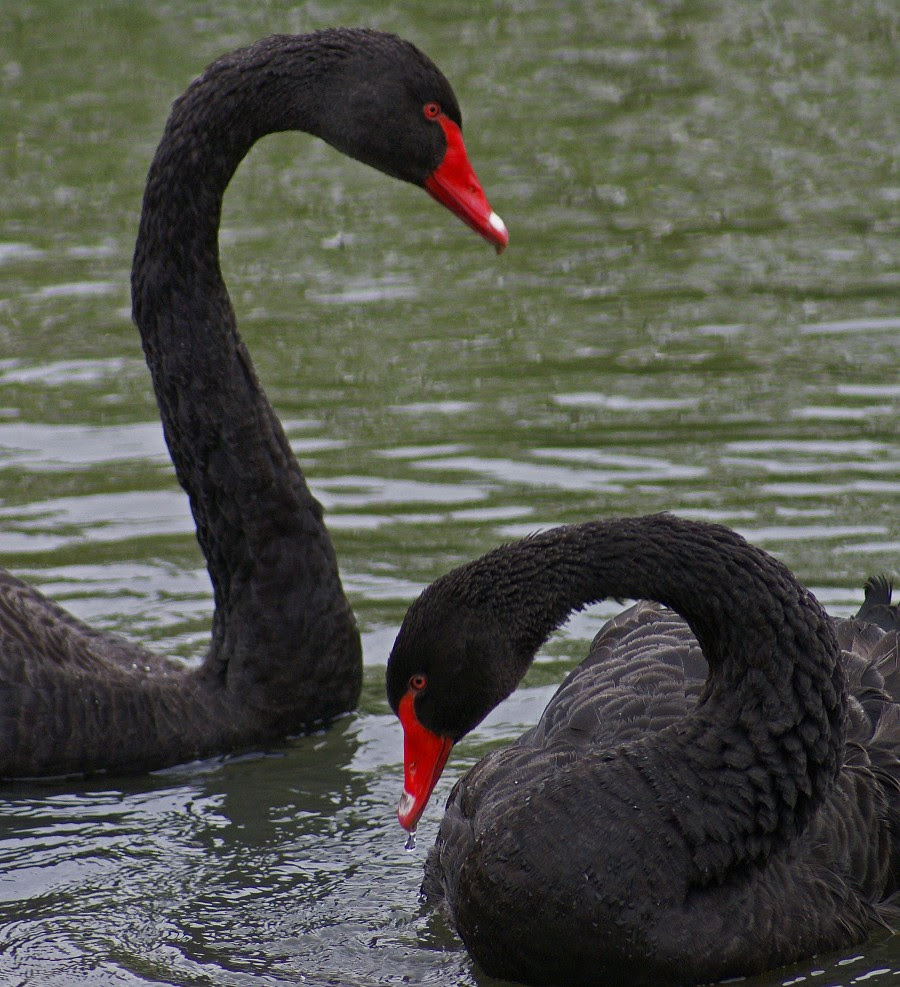 You called it first Grant. Let the back pedaling begin !

Sheesh..Christy Clucking Clark pre-election literally told Japan that B.C. would get rich off of their nuclear mis-fortune..

Christy Clark is as dumb as a sack of turnips.

"He who laughs last laughs loudest"