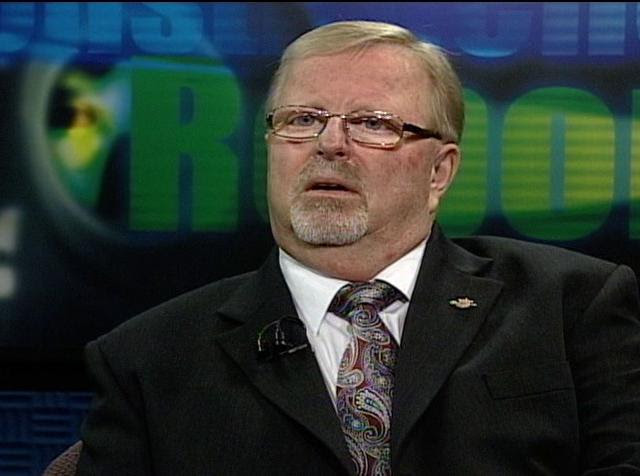 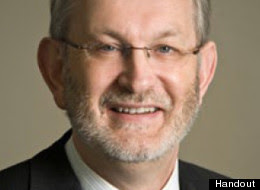 And the big one..

John Doyle is biding his time before revealing what Eric Foster asked..

And an even bigger statement from John Doyle, he doesn`t have to accept or refuse the latest 2 year extension until after the election..


Really worth the listen..

I can`t listen to that pathetic Liberal flagship radio station, I listened to the audio vault, all i can say it shocking

Mr. Doyle has my utmost respect for how he chooses to deal with this mindblowingly corrupt and arrogant attempt by this government to remove him without cause. Let them sweat it out for there stupidity!
He is holding them now in a place where they will squrm and writhe relentlessly until he chooses to end it. Good on him!
These fools have now pulled all their aces out of their sleeves and hurled them like bombs only to have them blow up in their faces before they even hit the ground.
As for Mr. Foster...goodbye sir.

John Doyle for President of British Columbia after we separate.

Mr. Doyle you do a great job and BC needs you more and more every day.

There is an intersting trend that has been unfolding in Canadian and BC politics over the last year or so judging by what I have seen as folks post on the MSM as well on blogs. As politicians try to fudge numbers, hide them, refusing to reveal them, try to block access to them, Canadians are turning to unlikely heroes-accountants! All we have to look at are the giant-killers who ruling parties in Ottawa and Victoria would like to discredit-Sheila Frazer, the new Auditor general in Ottawa, PBO Kevin Page, and now Kevin Doyle. They do not suffer fools gladly and endure scorn heaped on them by their 'political masters". (Well, maybe Ms Frazer was not quite so abused...)We owe them a huge debt as do do their jobs at their own personal peril. I would love to see a blogger or member of the MSM tackle this. I think something quite wonderful is happening. Perhaps this is not a recent trend but i find it quite compelling. Any takers out there?

Those are after the fact data checkers..

What about the bureaucrats?

Gordon Campbell and Colin Hansen lied about the 2009 pre-election budget, a near $4 billion dollar lie..

What about the regular joes in the ministry of finance, what about the other bureaucrats in other ministries? They knew it was a lie, they said nothing.

We need the regular joes to tell the truth, whistleblowers..

Christy Clark never ran anything, she`s a school drop-out..Don Mcrae is low on the intellect scale..

There are engineers, accountants, lawyers and real educated people behind the scenes..

Where has their sense of duty gone?

What moral price do mining executives pay, knowing full-well that downstream people are sickened, water and land is poisoned..

Is it not a crime to say nothing, to look the other way?


I've posted to another site, but Grant, this needs to be on yours as wel:

This province needs more “Mr. Doyle’s” in all departments, corporations, branches of the government to ensure that the people’s money is being spent wisely, and properly and what it is meant to pay.


Mr. Doyle, the citizens of this province request, before you leave for Down Under, the release of the report and documentation in regards to the 6 million dollar legal bill paid by the BC Government on the Basi/Virk case.

We believe you have probably have pretty well concluded the matter and would request that you release this report in the next 60 days, or at least in advance of the next provincial election.

And if I may quote you:
“I’ve met some wonderful people but also met some people who don’t seem to understand accountability and transparency": John Doyle


Comments from another site:

AG John Doyle faults Liberal financial management in many ways, in many departments and public agencies. Yet, this government and its supporters claim Liberals are "prudent fiscal managers." The claims and the reality are thoroughly disconnected.