I Will Never Accept A Smart Meter, Even If It Means Going Off The BC Hydro Grid 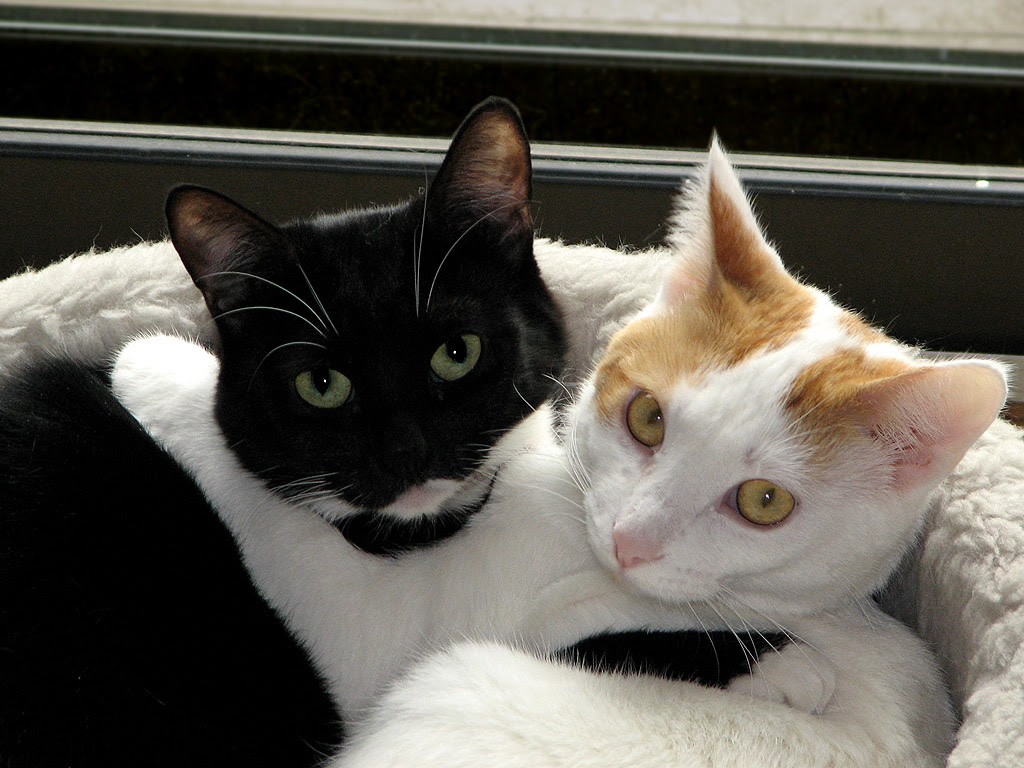 Please clich the first below link and watch the documentary trailer.


I can`t wait for the full documentary..Click the above link and watch the trailer..

60,000 BC Homes in British Columbia stayed strong and refused the devices, I am happy to say I am part of two of those homes that refused smart meters....Even if it means going off the BC Hydro grid completely, we at The Straight Goods will not capitulate...

Data collection, and time of use billing, the people, most people live in a 9 to 5 world, how dare Government try and social engineer the public to wash clothes at night, dry clothes at night, have appliances and equipment operating while one sleeps, how many will die when devices fail or catch fire in the wee hours of the morning....Time of use billing, 4pm to 10pm...Children, students, most workers can`t change their activities to different hours, the public can`t choose to drive during non-rush hour periods..

Smart meters...Gordon Campbell is a criminal and a thief, the BC Liberal party are a group of spineless trough sucking pigs...

The shit is hitting the fan around the world...

The smart meter revolt is here....It`s too bad so many of you capitulated to the BC Liberal thieves.!


The reason for rejecting smart meters are black and white obvious!

I didn't cave and have my old meter. Come on rich, just try and show up at my place you fat fuck!

We too are going to go off grid. We citizens of BC, have so much to thank Campbell for. He will never be welcome in BC, that's for damned sure. Christy Clark is no better. She too told some whoppers, to be elected too.

I haven't let them on my property neither and will continue to resist. If this was so Smart, why didn't the Liberals have an adult conversation with the taxpayers of BC?

We elect our governments to do as the PEOPLE want. These morons work for us not us for them. They can go crawl back under the rock they slithered out from!

Had a conversation recently with a friend in Ontario who installs solar panels. The battery system is passé now; a two way inline regulator is used instead and the excess power is sent back into the system.

Some who have installed this system are receiving monthly cheques from Ontario Hydro for the power generation.

Nothing from BC Hydro about this program.

And you won`t hear anything from BC Hydro..Right now BC Hydro has a glut of power, they are spilling dams and giving electricity away, BC Hydro is also bleeding red ink, so don`t expect any cheques from hem.

There is no smart grid, therefor smart meters are useless..

One still needs batteries to store electricity, or..

Or one needs a generator, which I have.

We can go to a laundermat in winter when it is too cold to dry laundry.

For the amount of power I need...A bank of a dozen batteries, an ac/dc converter..

Grant, Fortis recently got the go-ahead to install smart meters in my area, I do not have one at this time and would like to say NO to a Smart meter.

Are you saying if I continue to refuse, they have no right to charge me to read my analog meter?

My wife is from the U.S. and said that she read her own meter in Texas, and called it in. Once a year they sent someone out to confirm the reading.

As always, keep up the good effort.

In ancient times, cats were worshipped as Gods; they have not forgotten this.

Also, an iphone/camera picture of your meter reading can be taken and sent to BC Hydro..

This matter will go before the BCUC in the spring..


Enough is enough, around the world smart meters are data-mining, making people sick..they are real time billing, as in two tier power, but we already have a two tier power billing scheme, it isn`t legal to two tier bill and charge extra again for prime-time power, that is triple dipping..And smart meters are sending out higher bills on mass, erroneous higher bills..most people just pay the bill.

My cats have me well trained, brushing, favorite foods, in return they give me....?

They give me love and loyalty.

For some reason they haven't even tried to attach one to my house yet.

But an indication of how corrupt the Gordon (I hate to use the great John Muir's name in relation to this asshole) Campbell/Christy Crunch regime is/was is the fact that the program in BC costs as much as the program in Ontario with three times the population, or maybe more if Fortis' meters aren't part of the One Billion dollar BC Hydro cost!


Another option would be to install a flagpole with a copper winding at the end and create your own version of the Tesla Coil.

There are instructions on how to read your meter and submit to BC Hydro here: http://www.stopsmartmetersbc.ca/html/?page_id=5852

In the letter sent out by BC Hydro last January, it says power will become more affordable due to the smart meters.

It`s been over a year now, have rates come down yet.