Enbridge Proposal Cannot and Will Not Be Permitted To Proceed In British Columbia, Coffin Nail Number 1000 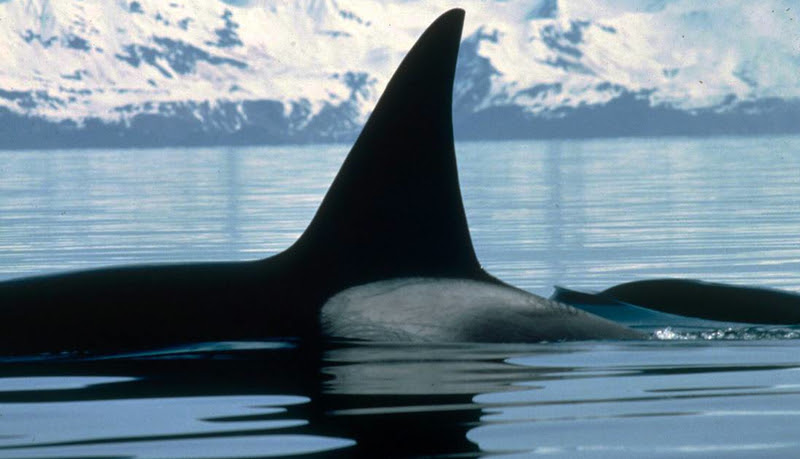 Go click the link and read the entire article, in a nutshell, British Columbia was ill-prepared for oil spills with the existing Kinder Morgan pipeline, the oil spill response and regime was virtually non-existent, adding Enbridge`s pipeline is an unacceptable risk, remote location, no oil spill response vessels, no access to a remote rugged location, no expertise, no funding in place for oil spill clean up costs, and the uncomfortable fact that bitumen can`t be cleaned up in water, even Enbridge themselves admit there is no technology for cleaning up bitumen in water, in rivers and or oceans...

Enbridge experts under cross examination admitted bitumen spilled in water is a problem with no available solution, bitumen sinks to the bottom and kills everything, ..Also, the below article proves that Stephen Harper is insane and deranged, not of sound mind, he closed our coastguard station and moved our very limited oil response regime we had 3000 miles away to Quebec, he also cut funding to Kenneth Lee and his worldclass research on oil spills...Imagine, Stephen Harper trying to ram his dirty tar sand goop through British Columbia and he spits in our face..

VANCOUVER - Officials in British Columbia privately warned the province lacks the ability to manage oil spills from existing and future oil traffic, and even a moderate spill would overwhelm their ability to respond, documents show.
Ottawa's decision to deal with coastal oil spills from a base in Quebec would make it much harder to contain spills, and Transport Canada and the Coast Guard lack the needed "environmental expertise" to manage them, officials said the documents obtained by The Canadian Press under freedom of information laws.
The notes were written by B.C. environment ministry bureaucrats for the incoming minister's briefing book in June, and other concerns were detailed by emergency response officials in memos from last year.
B.C. environment ministry bureaucrats voiced a range of misgivings for minister Mary Polak....

"Even a moderately-sized spill would overwhelm the province's ability to respond and could result in a significant liability for government . . . The industry requirements, established by Transport Canada, are perceived as being insufficient in both scope and scale. For example, in both Washington State and Alaska industry requirements are far in excess of what is required in B.C."
The B.C. government has said the Enbridge (TSX:ENB) proposed Northern Gateway pipeline — which would deliver Alberta oilsands products to a tanker port in Kitimat, B.C., for export to Asian markets — and Kinder Morgan's proposed expansion of its existing TransMountain pipeline into the Port of Metro Vancouver could increase tanker traffic by more than 1,000 trips annually off the Pacific coast....

The briefing book estimates that at a rate of 500,000 barrels of crude oil a day, a pipeline spill lasting an hour could lead to 21,000 barrels spilling into B.C.'s wilderness...

last year, B.C. emergency response officials wrote that money was not the only problem: "Coast Guard and Transport Canada are to receive increased funding to respond," stated one memo. "However, these agencies do not have the required environmental expertise."
As well, cuts in the 2012 federal budget prompted Environment Canada to close its regional spill response offices in Vancouver and other cities and consolidated these in Quebec.
In May 2012, documents show officials in the B.C. Environmental Emergency Program in Victoria privately wrote this relocation would hinder efforts to contain an oil spill on the west coast. Those warnings were written about then-existing oil traffic, without factoring in future pipelines and tankers..

Polak's briefing book indicates a concern about the lack of commercial vessels that could be used to help in the event of an oil spill: "The level of (industry) resources, including spill response assets and trained personnel, provided to the Canadian Coast Guard for spill response appears to be inadequate and may be even more challenged with the anticipated increase in large vessel traffic on the B.C. coast."

Yet last year, Knox regretted the loss of at least one existing resource, notably Ottawa's firing of the internationally respected Canadian oil spill expert Kenneth Lee and the elimination of his research centre in Dartmouth, N.S.
"This will limit resource managers' access to critical scientific expertise when making response decisions in the future," he wrote. "Oil spill expertise is eroding."

Do you see how the oil companies treat British Columbia, the highest fuel prices in North America, Enbridge pipeline would mean prices 30% higher than they are now, but more importantly it is not if Enbridge would destroy our salmon rivers and poison our pristine northern coast the question is when..

Exxon Mobile still haven`t paid their court ordered fines from 25 years ago, Prince William sound is still thick with ground oil, wildlife still being poisoned, somethings are more precious than a few piddly Enbridge dollars, Stephen Harper will soon be punted out of office, he is a habitual liar, can`t run the economy and now mental illness has set in, ....Decriminalizing marijuana and opening up medical marijuana sales can provide British Columbia 20 fold the money Enbridge is offering up, and with no environmental damage...Stephen Harper wants a police state, cameras and spying, he wants the internet controlled and monitored by his political police army, ..Harper wants to destroy public healthcare and drive down wages thus making us all slaves..


At the bottom of this blog link there is a video of the Death Marsh in Prince William Sound.

What about Harper's association with, the Red China Army?

Harper and Communist China really want the Enbridge pipeline, very, very badly. Why would Harper need the military in the High North? Harper will have, China's Red Army. Harper has even been, selling off our military equipment. Why is Harper selling our farmland to Communist China? Because of his FIPA deal with China, or what?

Have you read of the, Red China Army and the blood diamonds?

How ignorant can politicians be? China? Really? Well if that doesn't get the US going. China and the US, 2 of the biggest superpowers. Why in the world would Steve even "think" of this let alone do the business he is doing? We don't need the Chinese Army here ever and never. Talk about antagonize. The US will rise up to this you can bet on it. And I can't say as I blame them. I know I don't want anymore Chinese infiltration into our country. The corruption is so deep there and here. Steve and Co. across this nation are selling us Canadians out to the Chinese, Red Army.