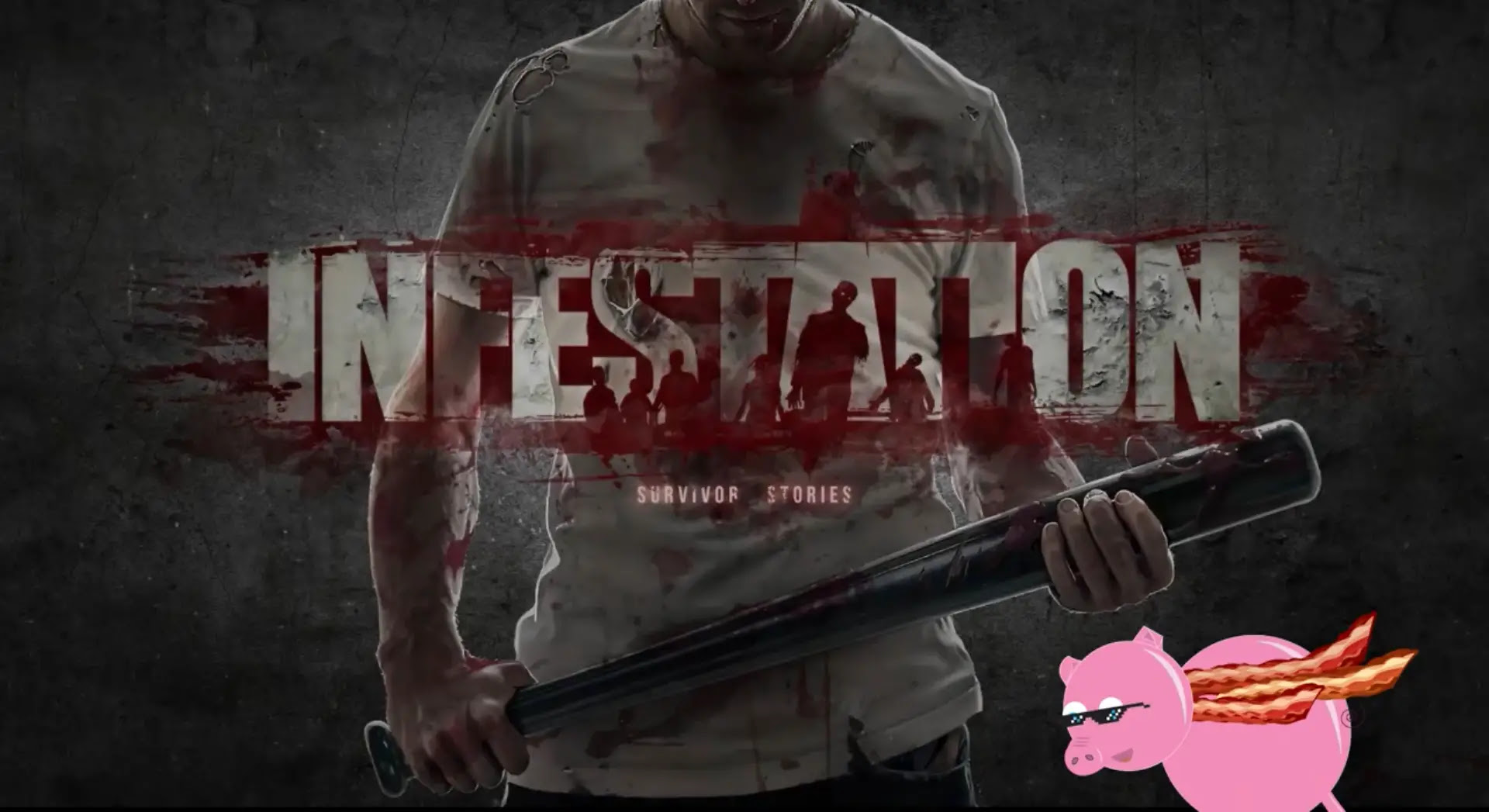 
The not so sublime message contained within.....Part III

Use cudgels in the granary –
Traps and poisons in the hall.
Use long guns in The Council Room –
They work there best of all.

Rats found in The Council Room
Are fierce and mean and tall.
So make yourselves well ready …
Take down your long guns from the wall.

Everything a writer sets out to write … is not everything he or she says.  Mel Hurtig, hard worker in the Committee for an Independent Canada (from 1969), then founder of the Council of Canadians and its first Chair (from 1985), then indefatigable researcher and writer on Canadian independence and its erosion over at least 40 years has written ‘history’ without knowing it.  And he has become history (without knowing it).

History (when we look backwards) … we say we can see that history predicts.  But we’re usually wrong when we say we know ‘what is going to happen because of history’ since what happens happens in history’s own way … not out of our heads or how we think it should, often (or how we try to force it to do what we want).

Even so ….  Even so, present shapes make future history.

As I wrote in another column, even core Conservatives don’t like being lied to, betrayed, cheated, and deceived.
That suggests change may be in the air. In fact it is.  Think the Alberta Election, May 5, 2015.  Think the hard-hitting books and articles:  Party of One, Harperism, The Arrogant Autocrat, Harperland: The Politics of Control, “Is Harper the Worst Prime Minister in History”, etc. etc.

[One] As in the 2006 (in-and-out scandal) election and the 2011 (Robocall scandal) election and in the Robocall violations in Saskatchewan in 2013 (but with much more certainty of effectiveness) the Conservative Party and government, we might imagine, see the need for a fully developed fraudulent process in place to falsify and steal the election.   We would have to imagine, as well, that they may be consulting, as I write, the very best U.S. experts on election fraud.

Because it’s a very dangerous undertaking - to effect wholesale election fraud without being caught - the Conservative Party and government, we have to imagine, as well, might be working [Two] on another tactic - working out a way … not to have an election at all.
Many Canadians might imagine them working to find a method of having, instead … a prorogation of Parliament, indefinitely. They might, for instance, (we imagine) conduct a carefully planned Terrorist Event in which, say, the Leader of the Opposition is assassinated (as well as, say, a few disposable, back-bench Conservative MPs to make the public believe Conservatives aren’t the guilty planners). Then, say, they might hold a State Funeral.  We can imagine a huge State Funeral (with –during the ceremony - carefully prepared shocking public violence occurring before cameras to clinch the action). Then, say, a decision of the Right Honourable David Johnston, Governor General could be made to have the present government continue for the foreseeable future ... under Martial Law (no public meetings, no uncensored publication, etc.) until the country is peaceful enough “to support full free and fair elections” such as the Conservative Party and government always passionately want for Canada and Canadians.

[David Johnston was chosen by Stephen Harper to set the terms, remember, of the Oliphant Commission Inquiry (2009) into the dealings between Karlheinz Schreiber and Brian Mulroney. Mulroney exited the Inquiry unscathed.  Justice Oliphant’s Report avoided any conclusions “regarding civil or criminal liability”, assuring Mulroney’s safe exit.  Oliphant was forbidden to make those conclusions by the terms David Johnston set.  Not many months later, David Johnston was named Governor General of Canada.  His term was recently extended. A question faces Canadians: was his term extended in case the Conservative government needs Governor General’s approval for a fraudulent prorogation of Parliament?]

Speaking of fraudulence and planned terrorist events, non-government specialists in Canada and the U.S. are strongly suspicious of all matters relating to the killing of Corporal Nathan Cirillo by Michael Zehaf-Bibeau (at the Ottawa cenotaph) - and his own killing - in Ottawa (in the Parliament Buildings) on October 22, 2014. Many believe the truth of the event is still unknown by most.  James Baxter, editor-in-chief of ipolitics accused the government of “exploiting two isolated murders to push through sweeping new surveillance powers”. Whatever else they may think, many in the country agree with James Baxter.

Barrie Zwicker, long-time Canadian researcher of “false-flag” actions, sees the Ottawa events in much darker shades.  He writes a long piece in Truth and Shadows [“Canada’s False Flag Terror…”] in which he suggests the whole event was government created.  He sees a pattern of “agents in the shadows [who] pull the levers” to bring about outrages effected by, apparently, single-acting (often mentally unstable) operators like Zehaf-Bibeau. He was “known to authorities” and – according to Zwicker – created an event possessing many qualities of standard false-flag events.  They are events – it is theorized - in which forces in power (usually governments or those aligned with them) produce dramatic and violent public criminal happenings as a cover for their own illegitimate actions or as a spur to policy which is repressive of public freedoms.

The present Conservative Party and government of Canada, many Canadians are certain, have done – repeatedly - deceitful, dishonourable, distasteful, and destructive things to Canadian democracy. Is there among those Canadians who believes – moving into a strongly uncertain election – that the Canadian Conservative Party and government will change their dishonest ways … now? Will become beacons of public integrity? Are there Canadians who can imagine that?
The experience of history  [present shapes] says we can imagine but not know if the Conservative Party and government will undertake illegitimate, fraudulent, unethical, and/or – perhaps – criminal things in the next months.  We can only say be ready … for we can imagine they might attempt some kind of gigantic fraud  (in who knows what form?)  to prevent an election and/or to effect what is called a coup d’etat  (defined as “the violent or illegal seizure of power”).

How do we imagine that may be true?  From observing present shapes – from, as we say, the experience of history.

They won't go down without fight.

Things are going to go down for real.

Shit's going to get real dirty.

Watch the way the vote is tabulated through wires. They're grifters and will attempt to get up the road to game the counting process. The scam will be hidden in the software. Think, CGI.

Be wise as serpents and gentle as doves.