Translink Hides The Money, Hides The Contracts And Hides any appearance of Transparency, And Avoids Answers To Bob Mackin`s Legitimate Questions 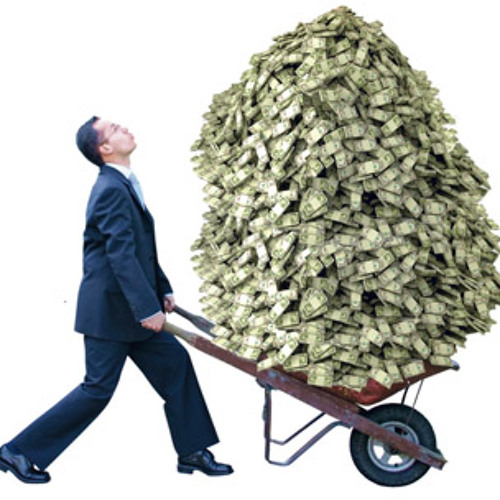 A little cut n paste, this post is all Bob Mackin, .....All I`m adding to this post is, the Straight Good`s language..

Translink is a dishonest, in my opinion corrupt organization, a taxpayer funded free-for-all trough party for friends of Gragor Robertson, the BC Liberals, political insiders like Mike McDonald and Bill Tieleman...

A company that devours $millions of dollars, a taxpayer funded entity that flushes your money down a sewer, at the bottom of the sewer are dirty stinking rats busy chewing away those dollars...

Nothing will change with Translink until the entity, the beast(666) is stabbed in the heart with a wooden stake or machine-gunned down with a barrage of silver bullets...

What does $6 million look like in the bizarro world of TransLink? The $6 million Mayors’ Council Yes campaign advertising budget is, according to the 2013 TransLink annual report, almost one fifth of the entire $30.6 million spent by Transit Police in 2013 or 6.4% of the entire $93.5 million cost of roads and bridges upkeep for 2013. It is, however, less than half of the $13.9 million TransLink quietly spent last December to buy a building in Burnaby that BC Transit sold for a $9 million loss in 2004.
And, $6 million is also the cost to buy a dozen brand new, compressed natural gas buses (or 14 diesel models).


This is TransLink, the $1.4 billion-a-year, public-owned corporation with severe efficiency and integrity problems. Metro Vancouverites rely on this regional monopoly daily to get from point A to point B. It wants your trust, your vote in the non-binding, March 16 to May 29 plebiscite and your money to pay for its $7.5 billion, 10-year expansion.
If it does not feel like being transparent right now about how it is spending millions, just wait until TransLink gets its hands on billions of your dollars to play with for the next decade!

More on Translink`s waste and crony corruption can be found here...

Make sure to read another one of Bob Mackin`s great dot connecting pieces(directly below)..

And remember this.....Hell no to Translink, hell no to more taxation, hell no to all the trough sucking pigs!

What does $6 Million look like? Translink's version of a 'Basi Virk' payoff. Mum's the word.

I hear a vacuum cleaner once aGain .
like winter 2010

and...what does $15 million for a useless NON-BINDING plebicite look like that the Grade 12 dummy for a premier is wasting on a plebicite that is a waste of our money and time while she hides in a closet and can't as usual do her job which she is completely over-paid for to do?! She's just a waste of space.

Dunk her head first into a bucket of oil too.

Thanks to Grant and Bob Mackin.

A lot of things can happen with those TransLink votes over a ten week period and guess who's guarding the hen house....yup you guessed it...the corrupt BC Liars and their partners in crime.