Justin Trudeau, Thomas Mulcair, Canadians Need To Hear About A Return To Democracy


The Straight Goods has been deliberately quiet on the federal election, sort of, I`m not prepared to endorse either Thomas Mulcair or Justin Trudeau, I am however continually highlighting the evil that exists in Stephen Harper and his reform ultra rightwing base..

Tom Mulcair wants to bring in affordable quality daycare and his goal deserves merit, ..remember the days of large families with stay at home moms, average Joe worker could support a wife, home and a basket full of kids on a modest middle of the road income, those days are long gone, year after year bit by bit the lack of buying power has decimated large family units ...Mulcair`s daycare plan might turn that around, perhaps..

Justin Trudeau`s promise of an infrastructure spending spree....I like this idea for a couple of good reasons, it will put people to work and interest rates have never been lower, what better time then now to invest in Canada....But what to build...A  $3 billion dollar subway line along Broadway to get students to UBC is a big fat toilet bowl flush of money....However sewage treatment for our B.C. Capital District and Capital City Victoria is a must....18 million litres of raw sewage would no longer be dumped directly into the ocean each and every day...Light rail is good, even a high speed rail line for moving people around Canada...Canada needs to build infrastructure for the future and that shouldn`t include wider highways and bigger bridges for moving cars, we need vision, we need new water systems, sewage treatment a must, clean drinking water essential, greening of buildings, a push to develop geo-thermal power, tidal power, we do not need to spend gobs of money on technology of the past..

There was a time in man`s history where one would be jailed or executed for claiming the earth was round, seems silly today but back then if you went against religious based beliefs espoused by the Catholic church, hell have no fury like a bunch of false prophets wearing white robes...

There has been plenty of white noise in recent days about the niqab and swearing-in-ceremonies, oh the humanity, of all the issues to discuss, strawmen come in many shapes and colours and if one believes the polls the niqab controversy is a winner for Stephen Harper, or is it...

If one cares about the environment, the future of healthcare, pensions, human rights, respect and saving Canadian Democracy from ideological erosion one can`t vote for Stephen Harper and if people do care about those causes..

For the life of me I can`t see people foregoing those values and virtues and jumping on the Harper crazy(as a shit house rat)train over the niqab issue and on a more fundamental but personal level any persons who would change their vote to the gruesome blue bullshitting Harper over a face covering that one almost never encounters in their day to day life..I don`t want to be associated with those persons, those creatures can vote for Harper, those prehistoric remnants can vote for working longer before receiving a pension, vote for private profit healthcare, vote for a scorched earth....Stay there, stay with Harper....my conscience will sleep easier knowing I voted for a party that didn`t court the flat earth knuckle-dragging segments of society...

Remaining quiet has become increasingly difficult, I ponder away, muse to myself wondering when Thomas Mulcair and Justin Trudeau are going to wake up and fight, not for power but fight for Canada, fight for the reinstatement of Democracy...A legacy of Harper corruption has sullied the office of Prime Minister...A single(so far)Stephen Harper majority term in office has been catastrophic for Democracy, ...Muzzled scientists, environmental laws gutted, regulatory bodies tainted with the insertion of political and heavy industry cronies, a Harper Government that deliberately writes laws that fall under the weight of the supreme court justices but for how long, how long until all the current justices are replaced with hard-line reformacon ideologues...

Promises promises and more promises, stump speech after stump speech reciting tired talking points, enough already, I want to hear for a solid week by all three opposition leaders about Democracy, or should I say the return of Democracy and respect for all members of a civil society and as far as I`m concerned this Campaigning for Democracy doesn`t include pandering and courting voters so fickle they would switch parties and vote for a diabolical Stephen Harper because of a rarely seen face covering..

The removal of the navigable waters act, the removal of species at risk act, the destroying of historical scientific libraries(book-burning),,,Muzzling of scientific voices and the denial of science itself, the continual assault on the supreme court, the endless legislation against The Charter of rights, ...Cronyism, patronage appointments and downright dirty criminal hires, Bruce Carson, Arthur Porter, Vic Toews to name but a few..

Marine safety gutted, coast guard stations closed, veteran offices closed, Kinder Morgan employees appointed to Canada`s National Energy Board, the regulator of oil and oil movement tainted with the insertion of industry whores, this is not acceptable and damn it, it`s not Democracy..

Justin Trudeau...Thomas Mulcair....Canada has heard your promises, your plans, your ideas but we haven`t heard stump speeches entirely dedicated to reciting point by point the erosion of Democracy under the tyranny of Stephen Harper...Remind Canada why we hate and fear Harper, props are allowed while campaigning so throw dead fish on the stage, dump piles of shredded paper and tell Canada about Stephen Harper`s historical scientific research book-burning, pick up a set of the scales of justice and hurl at the ground with force and smash them to bits and tell Canadians the truth, tell Canada how Democracy under Stephen Harper is the next endangered species...

For without Democracy we have nothing. 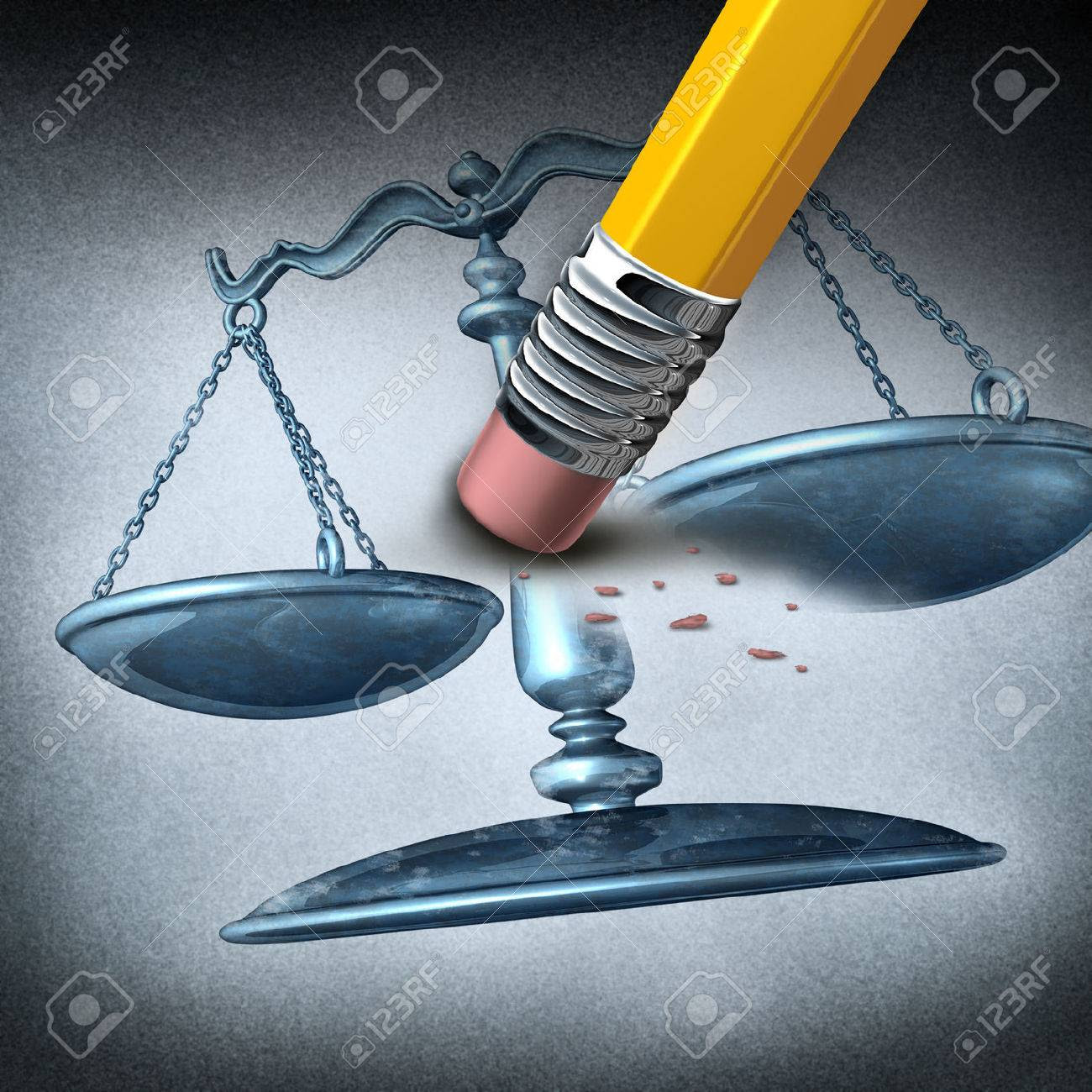 Cheers Eyes Wide Open
Posted by Grant G at 12:38 AM

Absolutely correct. It's time to go on Harper's and Co.'s record of deceit, don't let people forget what he has really done to this once great country. His new hired hand is getting dirty, with more to come. Go after the cons dirty politics - omnibus Bills, robocalls, offshore bank accts, bribes, interfering in justice, the list is long.
Come on Tom and Justin. Canadians want their democracy back, or what's left of it.

Good Posting, someone had to say the obvious.

The article says, "Justin Trudeau...Thomas Mulcair....Canada has heard your promises, your plans, your ideas but we haven`t heard stump speeches entirely dedicated to reciting point by point the erosion of Democracy under the tyranny of Stephen
Harper." They, esp. Mulcair have gone on Harper's record of deceit. Mulcair has laid out a platform. Go to the NDP web-site to check it out.

To beat Harper these guys have to fight hard, fight dirty, fight to win and take no prisoners. If they don't there will be tire marks on their foreheads because Closet Steve will have rolled over them.

Your sentiments are bang-on...Time to play hardball.

With less than three weeks to the Federal Election, people need to think long and hard.
Please checkout this website:

dont vote for no shows . Very undemocratic but Cons are doing it for debates