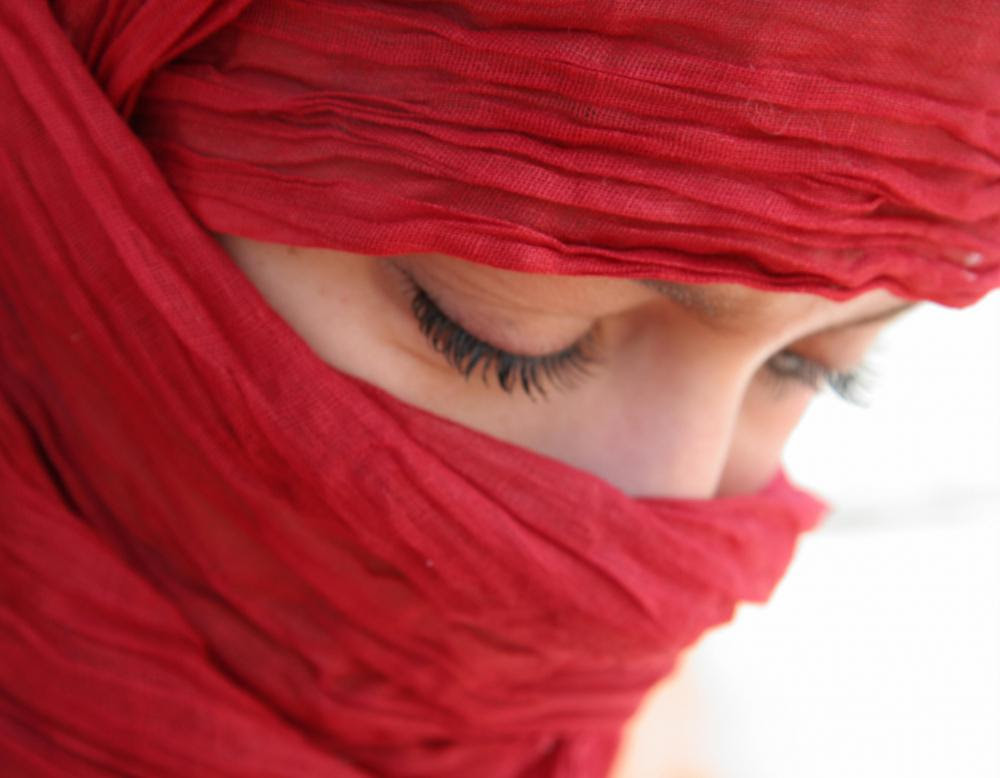 
Sweet, seductive and oh so feminine, eyes are the entrance way to one`s soul and as a man I find many female attributes appealing but nothing can compare to inner feelings brought on by a direct gaze into a woman`s eyes..

Stephen Harper`s reference to "Old stock Canadians" in itself would be an inert statement but in last night`s debate it wasn`t, Stephen Harper uttered those words when the debate moved into the refugee, refugee healthcare and niqab issue, and perhaps Canadians are making too big of a deal over the inappropriate comment but I don`t think so...

Regardless of anything, even IF a refugee`s claim is denied once they arrive in Canada they must be given healthcare, I watched a divisive debate years ago on this issue and health officials, doctors and the medical community as a whole advocate for healthcare, how small minded and irrational can Stephen Harper be, should a sick refugee denied status suffer, spread illness, not only is Harper small-minded, his policy of denying healthcare is potentially harmful to all Canadians..Harper made the same error with food inspectors, he slashed their budget resulting in far less Canadian food inspectors on the ground actually inspecting food, it resulted in corporations and industry regulating their own inspections, by trying to save pennies countless Canadians lost their life over ingesting tainted meats...Clearly Harper hasn`t learned his lesson, penny wise turns pound foolish, turned to needless death!

The wizard of oz or as he is known in Australia "The Lizard of oz"...Prime Minister Harper after a month of campaigning and lackluster polling numbers brought in a well-known political hatchet man, a hired gun whose specialty is racebaiting and bigotry division, the man`s name is Lynton Crosby...

The game-plan designed by Lynton Crosby for Stephen Harper is exactly that, to turn "Old Stock Canadians" into haters, to instill fear of others different, Mr. Crosby has honed the knife`s edge of the Karl Rove doctrine of smear and fear politics razor sharp, refugees, immigrants and fear are his only issues, you can call Lynton Crosby a specialist....

Let me be perfectly clear, "Old Stock Canadians" is not a mainstream phrase, with all the preparation and talking points rehearsed pre-debate by all the leaders makes a phrase like that uttered by Prime Minister Harper a deliberate act, with a very specific purpose, and it`s clear what that purpose was...Aimed at seniors and hardcore rednecks, aimed at the racists that live among us and there are many...

I watched the Globe and Mail debate last night and to say the least, wasn`t impressed with anyone but I was disgusted with Prime Minister Stephen Harper, because before he blew his reformacon dog whistle he attacked provincial governments of different stripes(NDP and Liberal) both sitting and past, he attacked the BC NDP Government of 1991 to 2001, Harper claimed the BC NDP ruined the economy and drove up debt, preposterous claim it was...The BC NDP took power in 1991, BC`s debt stood at $16 billion dollars and when they were voted out in 2001 they did indeed double the debt to $31 billion dollars, however, the BC Liberal party, who have no relationship with the Federal Liberal party are not Liberals, they were a re-branding of the discredited Social Credit party, Gordon Campbell took the name Liberal because the name was available, the BC Liberal party are actually Conservatives in sheep`s clothing, or as I call them, Corporatists...For that is who they govern for, spend for, the big multi-national all-mighty Party donating corporations...The BC Liberals came to power in 2001 with a near $3 billion dollar budget surplus...BC`s debt under these quasi Liberals has gone from $31 billion to over $70 billion dollars, $170 billion if one counts contractual obligations and hidden crown debt, a sixfold increase in BC`s debt...

More people immigrated to BC in the 90`s than did between 2001 to 2011...Economic growth was higher under the NDP of the 90`s than it is under the BC Liberals...Only because interest rates for Governments have fallen to historic lows, that`s the only reason B.C. isn`t bankrupt...Everywhere Governments have gathered up debt and economic disaster would fall many a nation if interest rates returned to past levels...And yes, I remember 20% mortgage rates...I remember 12% savings accounts...Today mortgage rates are below 5% and interest rates for savings near zero...What Stephen Harper muttered about the BC NDP was patently false...

Harper blamed last night in the debate, he blamed Rachel Notley for Alberta`s fiscal woes, my gawd, they have been in power but for a few months....Hogwash Harper, Alberta after 44 years of Conservative rule left the cupboard bare, oil drops and Alberta was INSTANTLY broke, no nest egg, no Norwegian type heritage fund...Mr. Harper...Rachel Notley raising corporate taxes next year from 10% to 12% is still less than the rate in the USA or any other developed country in the world by far, just where would those tar-pit miners go??..Russia....Harper attacked the Ontario Government of decades past in Bob Rae and he verbally assaulted the current Wynne Government...

You Mr. Harper are the current Prime Minister, you are supposed to govern a nation, all the nation, not just your hard-core reformers...Exactly how does a Prime Minister after insulting Ontario`s government, Alberta`s government, and BC`s next Government...After lying, insulting, denigrating those sitting Governments how on earth could you ever sit down with them and come to agreement on healthcare, the environment or the colours of the new curtains for the new administration at 24 Sussex drive...?

No Mr. Harper...Justin Trudeau did not say, Thomas Mulcair did not say they were bringing in hundreds of thousands of Syrian refugees, that`s a lie on the national stage ....No Mr. Harper...Trudeau and or Mulcair did not say that the 30 or 40 thousand proposed to be brought here(Over 4 years) Syrian refugees will not be subject to security checks, another bold-faced lie!....How can you Prime Minister Harper stand on a national stage and lie your face off.....Clearly Stephen Harper you are NOT mentally fit to Govern.

There is even more distasteful race-bait antics by Harper, politicizing the Niqab face covering, it`s bad enough enough that $millions of dollars have been wasted on Conservative Government lawyers to abolish a religious freedom garment, Harper lost in the courts, lost the battle in the appeals court and now he vows to fight it all the way to the supreme court and after that loss Harper plans to write new legislation to circumvent the Charter of Rights....On an issue that means nothing to  most Canadians, but resonates with "Old Stock Canadians"       ...Say hello to Lynton Crosby for me would ya...

Face coverings, oh the humanity, you mean like millions of children donning costumes and face-masks for Halloween, you mean the person wearing a giant chicken suit outside of Church`s Chicken....Some of the world`s greatest Super-heroes wear masks, Spiderman...

Where would we be without our super heroes, should they be forced to take off their masks....

Perhaps men should be forced and legislated to remove their.. Beards....Who is thee that hides behind a face full of hair....

Could it be that even Santa Claus is hiding his identity...Could Santa Claus actually be a terrorist lurking around looking for innocent targets, after-all, "Old Stock Canadians" leave their doors and chimney flutes wide open and invite him in, without verifying his true identity or intent..

Lynton Crosby and Stephen Harper, separated at birth, maybe, birds of a feather, race-based politics, unbecoming of a Prime Minister...

Didn`t we go through this with Turbin wearing Canadian Mounted Police and ceremonial daggers in courtrooms...

You and your reformacon "Old Stock Canadians" should be forced to wear special hats as identification so we can see you coming.. 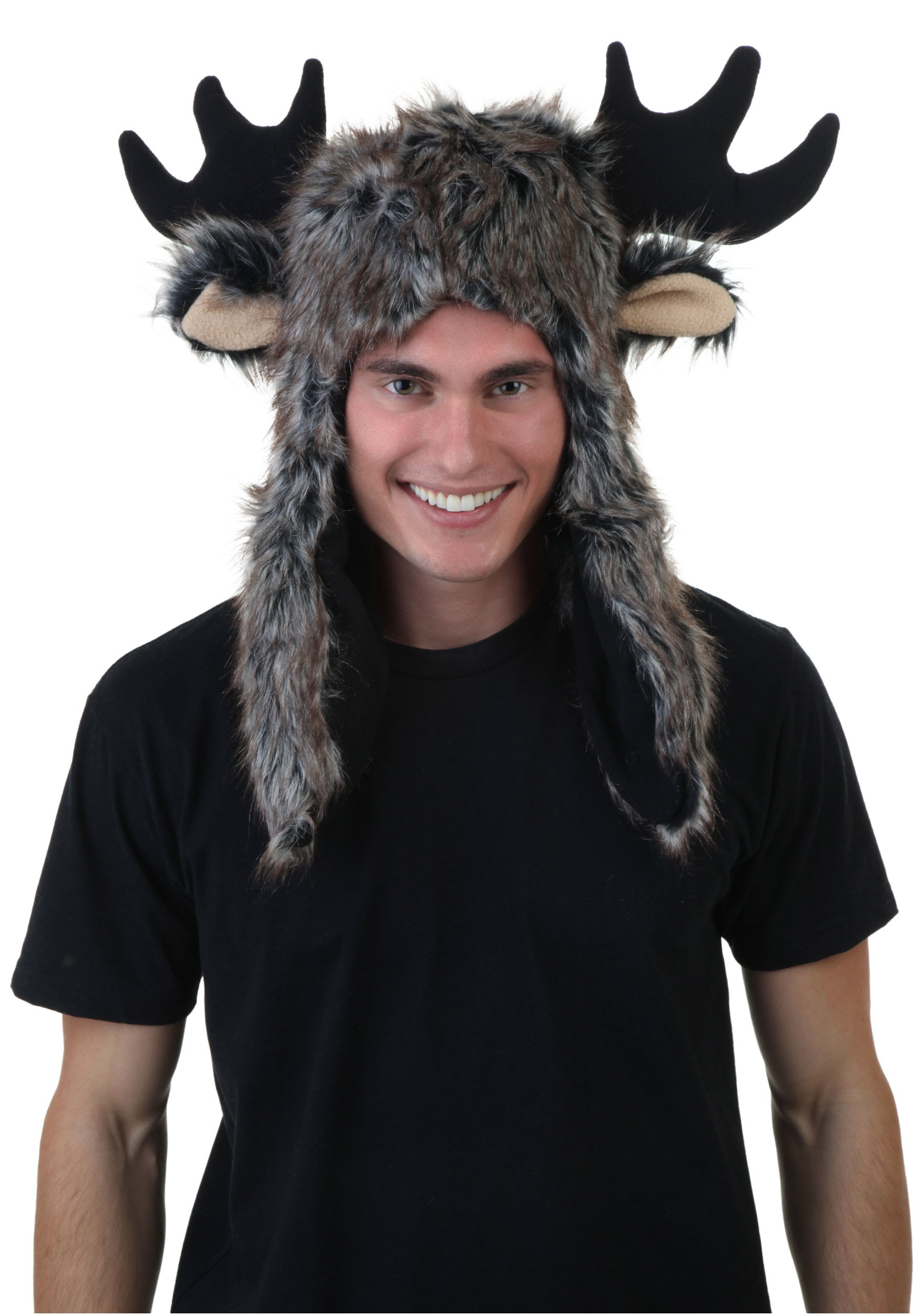 Although am Mourning the Death of My Father his passing assures One Vote Less for Harper the Tentacled, a Good Thing. Who'da Thunk, the Passing of a Good Man, Good For Canadians.

I hate to lump seniors into one category...I too still and will ever mourn the passing of my dad...However, my dad and my mom figured out the evil that was Stephen Harper..

The problem is, many seniors are computer illiterate, thus they rely on the mainstream media, in their youth, newspapers had far more integrity and were not as controlled by corporate influence..

The change from accurate reporting to industry spin was gradual, slow methodical brainwashing, most seniors are unaware, not all but too many..

My parents and me, we voted for Harper in 2005..We never voted for him again..

My parents and me, we voted for Harper in 2005..We never voted for him again..

Exactly . I voted for Harper and I voted for Gordon Campbell twice. Because i believed what our whored out Mainstream Media told me . But i pay attention so i can read between the lines. But there are people out there that will not believe the FACTS if they were slapped across the face with them. Honestly i think our province deserves the Neo-Liberals. Im sick of trying to explain to people why they need to vote and or pay attention. If your neighbour took 40 percent of everything you made wouldn't you want to know what he`s doing with it ? But hey whatever were getting a 100 billion windfall any day now . Yup any day.