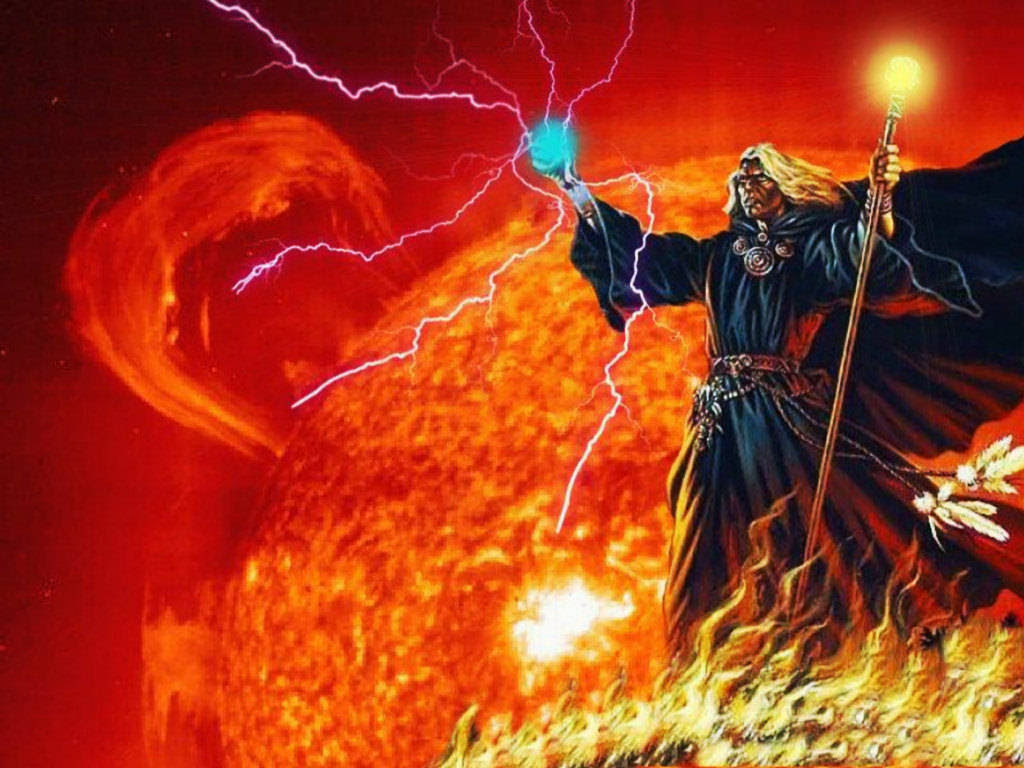 Christy Clark is unpopular, the BC Liberals were/are a scandal riddled Government, Basi/Virk, BC Rail, HST, deficits, debts and deferral accounts, hidden debt everywhere, ethnicgate, Haakstad, John Yap, Brian Bonney, Burnaby hospital scandal, the BC NDP had so much ammunition to attack the BC Liberals with and still, not only couldn`t the party make gains we lost a huge chunk of support..

The voters of British Columbia rejected Adrian Dix, he`s a flawed candidate, that is not my opinion, I was prepared to forgive Adrian Dix and support him, unfortunately voters of all classes said no, and that indeed creates a problem..

How can we even think about winning a by election in Kelowna, who will go to the interior and campaign for the NDP candidate?..Adrian Dix?

Here`s another newsflash for the BC NDP brass, if Adrian isn`t replaced, if a new dynamic leader isn`t put in place(even temporarily) the NDP might as well concede the by-election, we can`t win any tough ridings, or even any swing riding by-elections that may come-up, we can`t win any elections with Adrian Dix clinging on to power, standing around navel gazing...

We can`t use the scandals of the past(pre-2013) in 2017, there may well be new scandals, then again there may not, meaning the only we can win or compete is with a dynamic leader preaching and hammering home progressive policies, that starts with leadership...Michael Ignatief resigned on election night after the last federal election, Adrian Dix needs to do the same...

And until Adrian Dix resigns as leader, the NDP party might as well save their money, save their breath and just say "no mas"  ....Just concede any and all by elections.

We need a new Wizard to lead us to the promised land, not a false prophet!

Why can't the opposition send out a piece of paper in a Canada Post group mail-out to every household in BC every quarter to let people know what's going on. It costs very little 15 cents a sheet ... It doesn't need to be fancy - it seems there is no opposition in BC. Yes you're right Dix should have resigned on May 14.