Will the Real British Columbia Government please stand up, or is that sit down 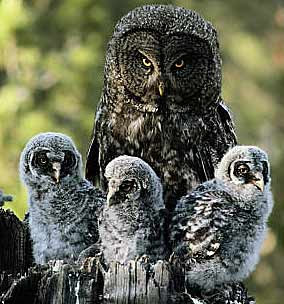 Canadian Glen pulls no punches, he'll be weighing in on the legality of Guichon sending BCers back to the polls and possibly denying John Horgan and Andrew Weaver of forming government. (link directly below)

and i'll be there too...what are the chattering classes whispering, who's in, who's out...are we going back to the polls....back to the polls with a suddenly resurgent BC Conservative party getting back in the game?...not 10 candidates but a near full slate?...Conservatives won't win a BC provincial snap election but they'll be there to pick up the carcasses of a dead BC Liberal Party...

Factions.....BC Liberal party, behind the scenes, the new buzzword is "sides"