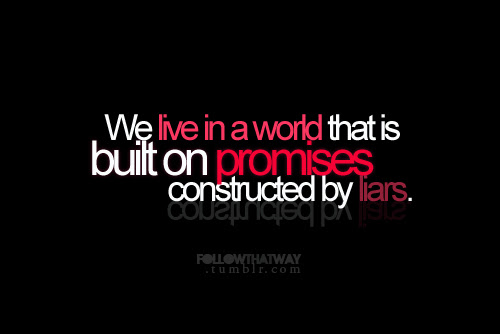 Kogas, one of the 5 corporations involved in LNG Canada's Kitimat project....


Kogas has a 5% stake in the project......Kogas revealed today how much their 5% stake is going to cost them..

SEOUL, Oct 12 (Reuters) - South Korea’s state-run Korea Gas Corp (KOGAS) will import 700,000 tonnes per year of liquefied natural gas (LNG) from the LNG Canada project, led by Royal Dutch Shell, from around 2024 over 40 years, its vice president said on Friday.
“We will import 700,000 tonnes annually from around 2024 for 40 years and the volume is based on our share of the project,” Lim Jong-kook, vice president of KOGAS, told Reuters on the sidelines of a forum in Seoul.
KOGAS, which holds a 5 percent share of the project, said last week it would invest 749.86 billion won ($660.06 million) in the project.
Lim added the deal has destination flexibility and would allow KOGAS to sell excess volumes to third parties as the company is one of the partners of the project.

To remind you...it was already reported that the true cost of the LNG Canada LNG plant in Kitimat is....$14 billion..
"Royal Dutch Shell said it would export LNG from Western Canada by 2025 after approving a $14 billion project"

John Horgan and Trudeau are lying bigtime about this investment value to Canada...$14 billion for the terminal...$11 billion of that cost is to be spent in China and S Korea..
Total investment for the LNG terminal in Kitimat is around $3 billion dollar(Labour)...
The pipeline is a separate entity being built and managed by The TransCanada Corporation...The pipeline is estimated at $6 billion..how much of that to be spent in Canada is unknown at this time..it depends where TransCanada sources the pipes...early indications are that the pipes will come from China..
Canada and British Columbia get the privilege of writing off against Canadian taxes all that money spent in Asia..
Need more....LNG Canada is rumored to be bringing in 1500 TFWs..
So...is this project Canada's biggest ever private investment?...not even close, not even BC's largest infrastructure investment...
Site C will cost a minimum of $12 billion, maybe as high as $15 billion after all the geo-technical issues are dealt with..
Site C blows LNG Canada away in $dollars spent in B.C. and Canada..
Even if pipes for TransCanada are sourced in Canada...total investment in Canada from LNG terminal and pipeline is, at most....$9 billion dollars..

Don't get me wrong people..those are still big numbers...$3 billion for terminal and $6 billion for pipeline(if pipes are sourced in Canada)..but...it's $31 billion dollars shy of $40 billion.....almost a 400% exaggeration ....!!!
The time has come for Trudeau and John Horgan to stop wildly fudging the numbers upwards..
The Straight Goods
Cheers Eyes Wide Open

check how things are and has gone for papua new giunnea.