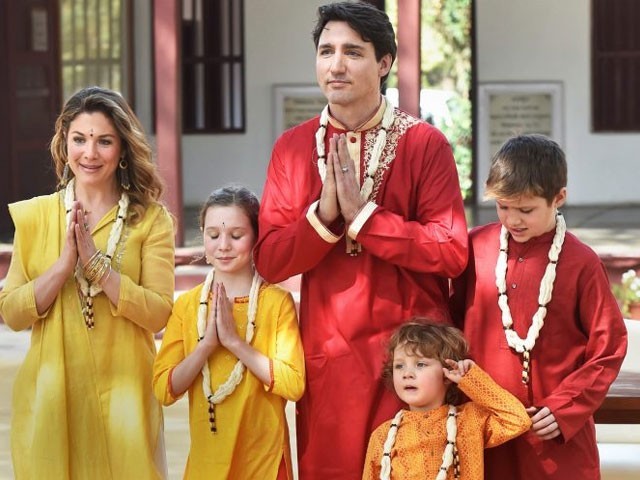 
Sweating a little before the cameras, Justin Trudeau saw that Andrew Scheer was becoming ‘reasonable’.  BUT HE IS NOT the much more strange creature thrown up (“thrown up”?) by the Conservative Hordes … Stephen Harper… who wrested all power from ‘Progressive Conservatives’, then pulled Rightest admirers to his fold, and then welded a powerful Right Party together … himself as the single unifying force. He is now gone. (Or at least is occupied being a commentator on U.S. media about Canada.)

With the New Democratic Party having no policy that anyone can ever remember … and a leader wandering in the out-of-Ottawa wilderness, attention has naturally focussed on the ‘reasonable’ Andrew Scheer Party. With the media in Canada (all at least Right, whatever they claim) telling Canadians Justin Trudeau had a bad summer … (whether he did or not), things might be said to be deteriorating for the Great Liberal Party of Canada.  Especially with (in political time) a federal election just around the corner.

But the media of Canada has forgotten what pious Liberals never forget … that God is a Liberal.

Maxime Bernier is a person of colourful character and – to some – magnetic personality and firm Conservative convictions (as well as experience).  He is clearly not a “sparkle plenty” to a lot of other Canadians … but that doesn’t matter because if they ever vote Conservative, it has to be with confidence they aren’t backing a bunch of off-the-wall lunatics. (Which has to be part of the reason they dumped Stephen Harper and his Party which was found more than once trying to fiddle the election process – illegally - in their own favour.)

And so Conservatives in Canada are facing – more and more – what one might call scheer chaos. (Or should we call it bernier chaos?)

What we will see in the next months is the slow and media-followed death-dealing battle between the two Conservative Parties wanting to tear each other apart.

And … unless a very, very generous portion of Divine Power enters into Canadian politics on behalf of miracle, the NDP will paddle itself farther and farther into the faceless Mainstream without hitting upon a single heart-gripping, imaginative, fiercely relevant, people-centred, bold and original (‘popular’) idea.

(Canadians seem to forget [brainwashed??] that if they would raise the miniscule vote of the Communist Party of Canada or of the Communist Party of Canada Marxist Leninist to a not quite miniscule vote, putting one or two candidates in the House of Commons … then the so-called ‘Mainstream Parties’would suddenly discover the need to make the Bank of Canada serve Canadians with free interest loans for public purposes; the need to have a comprehensive co-op/public housing project nationally; the need to slash credit card costs nationally, the need to assure that Canadian wealth is owned by Canadians … etc….)  But ….

Justin Trudeau … about to come upon a challenge too big to overcome … has been saved, it seems.  Doubtless he will say (but only to his intimate circle) it has happened “as if by divine intervention” when, in his heart, he will, modestly, leave out the “as if”. Because true Canadian Liberals know that God is a true Canadian Liberal.