RCMP, Stephen Harper, False Flag Operation...Will Justin Trudeau clean house, or will the bulge beneath the rug continue to grow? 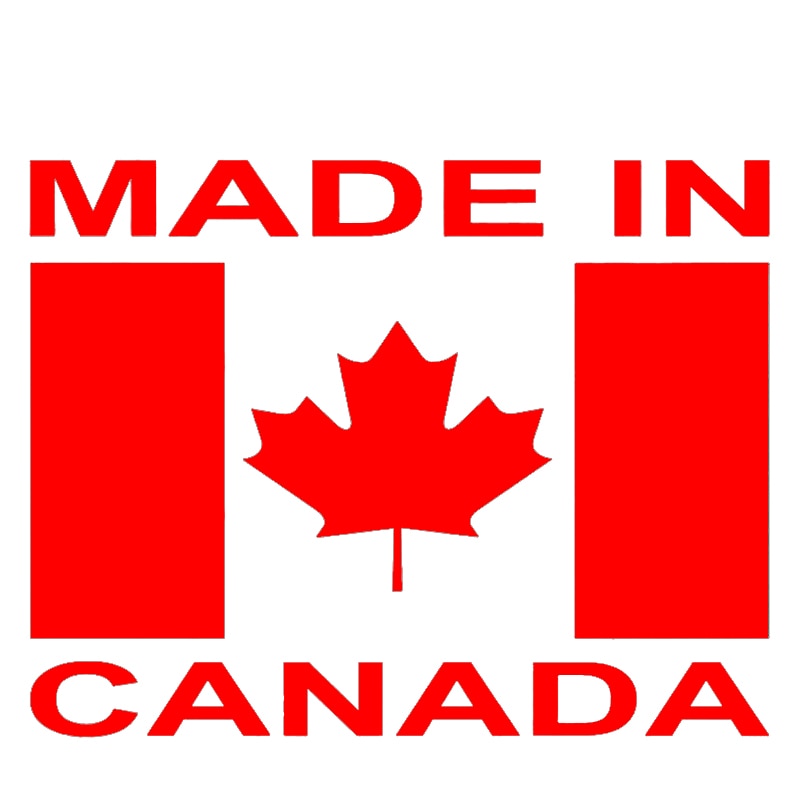 This (Open) letter concerns the alleged RCMP Criminal Conspiracy and Criminal Breach of Trust in the matter of the False Flag organization and entrapment of John Nuttall and Amanda Korody preparing for, and executing, the July 1, 2013 wholly false “Islamic Terrorist Event” at the Victoria, British Columbia Legislature grounds. This letter requires a reply.

I am obliged as a responsible Canadian to report to you that I have received [July 19, 2017] a letter from The Honourable Ralph Goodale, Minister of Public Safety and Emergency Preparedness, in which he gives every evidence of offering support for organized criminal activity by the RCMP – and for the RCMP as an active criminal organization.

I will quote to you here only the first sentence of the first paragraph of Ralph Goodale’s letter, the paragraphs of his letter following it constituting propaganda in favour (I believe any reasonable and prudent Canadian would conclude) on behalf of RCMP criminal activity: “the RCMP must use all tools at its disposal”, etc.

That position, taken – I allege – by Ralph Goodale might well make him an accessory to the crime, after the fact … and, therefore, also criminally responsible.

My letter on the matter to the Prime Minister and others in cabinet asked for a Public Inquiry into the whole matter of the RCMP’s (very probably) highly organized, long-running, criminal construction of the July 1, 2013, Victoria, B.C. faked Islamic Terrorist Event … including the entrapment, subsequent harassment, persistent targetting, and lengthy incarceration of two innocent Canadians unable to confront the massively organized behaviour of the RCMP.

The judgement of RCMP activity was not – as with most False Flag analyses – undertaken by a citizen interest group working (however expertly) with material it gathers independently.  The judgement of the RCMP was made by British Columbia Supreme Court Justice Catherine Bruce after presiding over a long trial in which the Crown (for the RCMP) presented a large body of evidence which was met by the two Defence lawyers on behalf of the accused.  The lawyers for the Defence applied to Madam Justice Bruce to have the jury conviction erased.  And the result was the 217 page finding (July, 2016) by Justice Bruce which forcefully places all responsibility for the False Flag incident and for the entrapment of two socially impaired converts to Islam squarely upon the shoulders of the RCMP.

Appeal of the finding by Madam Justice Catherine Bruce is scheduled for January 18, 2018.  Canadians will watch with sharp interest to see what preparations the Crown (acting for the RCMP) will have made.

Canadians must take careful and special notice of the fact that the Canadian State – while declaring its active opposition to persecution on the basis of Identity Politics – has (before and since) the Liberal election to government in 2015, supported what appears to be a U.S.-incited False Flag action used with the purpose of vilifying, demeaning, and making hate-objects of those belonging to the religion of Islam.

The first sentence of Mr. Goodale’s letter to me is as follows:
“Thank you for your correspondence regarding the Royal Canadian Mounted Police’s (RCMP) use of the major crime technique.” [“the major crime technique”]. Reasonable Canadians would, I believe, take that sentence to mean that Ralph Goodale considers major RCMP crime intended to entrap the innocent and to criminalize them and to mislead all Canadians into believing falsehoods (in this case about the Muslim Faith) is perfectly acceptable RCMP behaviour.

I believe the Prime Minister should ask for the resignation of  Ralph Goodale from the cabinet. His position as a Member of Parliament lies in the hands of the voters in his constituency.

The seriousness of this matter is compounded by the fact that a central organization related to the Victoria False Flag Event is the INSET-E committee at RCMP headquarters in Ottawa.  It brings together CSIS, RCMP, border services agencies, and other police forces. One may assume that other forces than the RCMP were informed about the wholly fraudulent undertaking by the RCMP.

At the present time The Security and Intelligence Review Committee has issued a decision about CSIS spying (wholly illegitimately, it is alleged) on Canadians engaged in peaceful activity related to the Enbridge Northern Gateway pipeline project – but the Committee has declared its findings secret. [See the B.C. Civil Liberties website].  The action of the Security and Intelligence Review Agency Committee may well be seen to be the action of a budding fascist organization – for it is saying that a wrongful action by one of its arms may be kept beyond the knowledge of democratic forces in the society, meaning that legality is a function of power, not of law, and that CSIS is not responsible to the normal functions of democratic processes in Canada.

That (and the RCMP behaviour in the Victoria False Flag activity) are a part of what - in the growth of Nazi power in Germany in the 1930s - was called Gleichshaltung. It was the fitting into the legal structures of Germany the criminal (often brutal) activities of the SS and parallel organizations so that Germany, being radically transformed, would appear to be continuing under the rule of law. The parallels with Canada at the present are too obvious to need comment.

From all that can be concluded after my contact with the federal Liberal cabinet concerning the false Islamic terror event in Victoria, the Liberal government led by Justin Trudeau appears to be declaring itself a colonial appendage of U.S. Imperial Globalization, willingly in support of active, organized criminal activity to pursue the ends of the U.S. “deep state” – whatever brutal indignities that support imposes on innocent Canadians. Let the Canadian cabinet prove that conclusion false.

This letter is also addressed to the Premier and the Attorney General of British Columbia – and through them to all the members of the B.C. NDP Caucus.

The present government in British Columbia cannot give assent to criminal RCMP behaviour in the province.  I ask Premier Horgan and Attorney General Eby to discuss this matter in full Caucus and reply to me (and openly to British Columbians) about action they will take on the matter of the RCMP’s (almost certain) highly organized, intricately executed criminal behaviour discussed above.

British Columbians deserve a full-scale, wide-open Public Inquiry into RCMP behaviour in the Victoria False Flag of 2013 and … where relevant … into all other (presently) less visible criminalities of the RCMP that the Inquiry unveils.

Thanks, RM and PRP, for the great read. It just keeps getting weirder out there, or perhaps it's just that more of this stuff is seeing some sunlight. Either way, it's a great way to take the shine off the day and bring a body back to Earth. Again, thanks for doing the heavy lifting.

Just another installment of the War of Terror conducted by western governments on their citizens.
Very sad the citizens of Canada hardly take notice or even care.