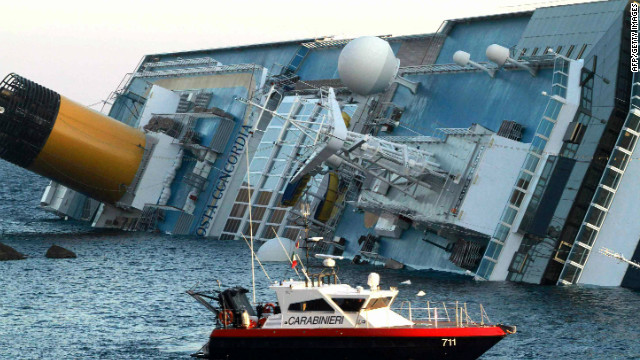 Joe Oliver was in Vancouver on Monday to announce that the Harper was creating an oil tanker inspection panel, and to announce the appointment of a special envoy whose duties would be to liaise between British Columbia, Alberta, First Nations and the Harper regime.

Joe Oliver wanted to make a really big splash with his announcement, the Federal Government spent money and ordered British Columbia`s largest oil spill response ship to come from Esquimalt harbour base to Vancouver harbour to make a big impression, seems that everything went really really wrong, on a relatively calm day the vessel had a close call and nearly collided with a BC Ferry in Active Pass, a couple of hours later the oil spill response becoming grounded on Sand Heads, a sandy area south of Richmond where waters depths are quite shallow..And don`t believe any reports about the sand bar being unmarked, that`s hogwash, sands bars move to and fro, vessels have sonar that can be directed different directions, experienced boaters keep well clear of Sand Heads and Spanish Banks..

This is hilarious, we don`t need a Kits coast guard according to Stephen Harper...And this proves just how dangerous the waters can be and that accidents do happen..

Here`s the early details..Courtesy of the ever alert MetroNews..

File this under oops: The largest oil spill response ship along B.C.’s coast ran aground on its way to an appearance at a news conference in Vancouver on Monday.

It took 11 hours for the ship to get to Vancouver from Victoria’s after it had a “close quarters situation” with a BC Ferry and then ran aground near Sandheads off the Fraser River, said Allan Hughes of the Coast Guard’s marine communications union.

It’s “astonishing” that federal Natural Resources Minister Joe Oliver was touting the ability to deal with oil spills without noting how long it took for the best response boat to get to the area, Hughes said.

Earthquakes, grounded ships, Enbridge can`t stop spilling and or clean up what they already spilled, Stephen Harper shut down Canada`s busiest coast guard station in Canada`s busiest harbour because Stephen Harbour and the Federal Government say $700 k per year for water safety is just unaffordable..Yet Joe Oliver has no problem spending monies to have an oil spill response vessel brought to Vancouver as a prop for his weak and feeble announcements..

Enbridge pipeline proposal is dead, Kinder Morgan is on life-support...

vaBeerHi Grant. This is political irony at its finest.The vessel that was to be a major prop in his "reassuring" message is a no show-hung up on a sand bar.Too bad the story broke after he left town.Has any reporter chased him down for a comment on this? I don't thing this even appeared on the CBC's radar - at least in their on-line coverage of news.I didn't know the ship was trying to avoid a ferry! Yikes! Who was on the bridge? Did this person even know local waters? This story has quietly gone away in the MSM.That is concerning.Keep digging,Grant!