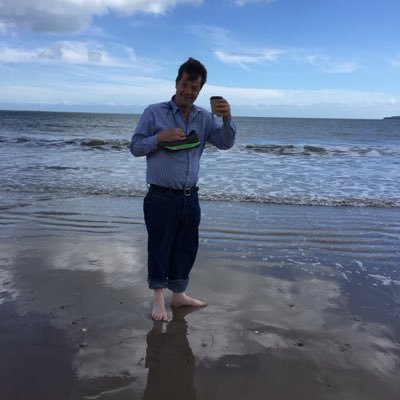 We miss you already...

Merv Adey.....The warrior spirit lived within Merv....and so did civility...


It’s with great regret that after two months not posting to this blog, I’m now announcing what I hope is a temporary retirement from blogging. I’ve been dealing with a health issue, and need to restrict my activities to give as much energy as I can to that..
That said…. Wow, what an election! I’m thrilled that I was in the end, wrong about Andrew Weaver. He made the only sane decision reaching agreement with John Horgan and the NDP on supply and confidence. I won’t pretend to know what was in mind as he flirted with the BCLiberals who oppose everything he and the Greens stand for.
I also feel sad, because I sense that the corruption inquiries Christy and Company so deserve in the areas of Real Estate, Mining, Site C, Construction Contracts, and the wrecking of BCHydro will not happen..
The new government has a huge job just to govern well and roll back some of the worst decisions of the Clark government.
My one hope is that the BCUC review of Site C proves once and for all to those outside the choir what a bad idea spending $9-12 Billion or more on an unneeded source of energy is.
And I hope in the course of RCMP investigations and audits, rocks are overturned that embarrass Baldrey and Fletcher and Palmer into an admission that for the past six years something large has been very wrong in the administration of government by Christy Clark… The willingness of these gentlemen to gloss over and excuse the service of the corporate interest over the public interest has real consequences. These are seen in homeless counts, in the opioid crisis, in the decline of revenue to government from extraction industries who ship more value over time while sustaining us less….and many other places.
Here’s to a long lasting GreeNDP government mixing good public policy with the exposure over time of the reasons everything needs fixing. Here’s to the end of big money controlling public policy . So many things..
And here’s to a return to good health which will allow me to cover it all, holding the new government and the jaded media to account.
See you soon I hope.
Merv
http://www.bcveritas.com/index.php/2017/07/24/bye-for-now/

Made us proud.....and you set an awfully high bar for those you left behind..

I don't know what else to say, except...Goodbye

Eyes Full of Tears
Posted by Grant G at 7:45 PM